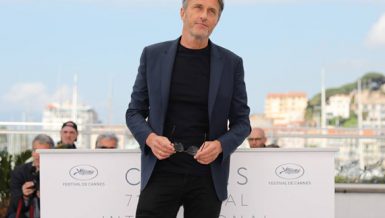 The acclaimed director will be presented with the Honorary Heart of Sarajevo Award and honoured with a retrospective of his works – including documentaries he made for the BBC and his most recent feature films, such as Ida and Cold War, in the Festival’s Tribute to programme. Pawlikowski will be returning to the Sarajevo Film Festival for the third time.