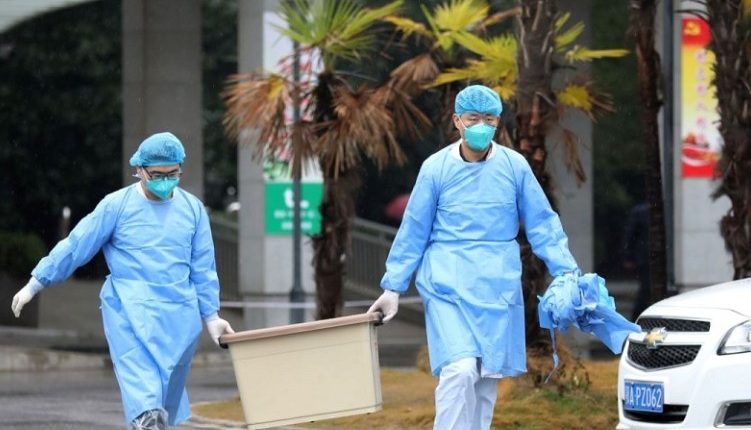 The death toll from the novel coronavirus COVID-19 has increased globally on Tuesday to reach 1,876, despite Chinese health official statements about reaching the lowest number of new cases since announcing a change in its detection method last week.

According to Chinese health authorities, the total number of confirmed cases rose to 73,332 from 44,653 last week. The vast majority of deaths were recorded in the Chinese province of Hubei, where the outbreak started in December 2019.

More than 1,807 new cases and 93 more deaths were reported in Hubei.

Last week, Egypt recorded its first case of COVID-19 from a Chinese national, the patient had been placed in isolated quarantine. A few days later, Chinese authorities announced recording a new case of the infection in a traveller coming from Cairo to China.

In a statement on Sunday, the regional office for the World Health Organisation (WHO) in the Eastern Mediterranean Region announced a total of nine confirmed cases of COVID-19 in the region, eight cases were reported in the United Arab Emirates, and one in Egypt.

“The confirmed case in Egypt is asymptomatic and was identified through contact screening of an index case who travelled to Cairo between 21 January and 4 February on a business trip and tested positive for COVID-19 on 11 February in China,” read the statement.

The WHO said that other contacts of the confirmed case in Egypt are being traced, and so far, all have tested negative, but will be actively followed up on for 14 days.

Meanwhile, Egypt’s Ministry of Health announced on Monday, that the medical tests on the 369 Egyptians who had returned to Egypt from China’s Wuhan city, were completed on Monday, and showed negative results. The nationals spent the 14-day incubation period for COVID-19 in quarantine.

Coronaviruses are a large family of viruses with some causing less-severe disease, such as the common cold, and others causing more severe diseases such as MERS and SARS. The virus was confirmed to transmit easily from person to person.

Symptoms of the virus include fever and cough, and some people should have difficulty breathing. The symptoms appear to set in at some point between two days and two weeks after the person was exposed to the virus.

Eastern Mediterranean countries have the capacity to diagnose COVID-19: WHO

Mobile phone prices expected to hike due to Coronavirus fears