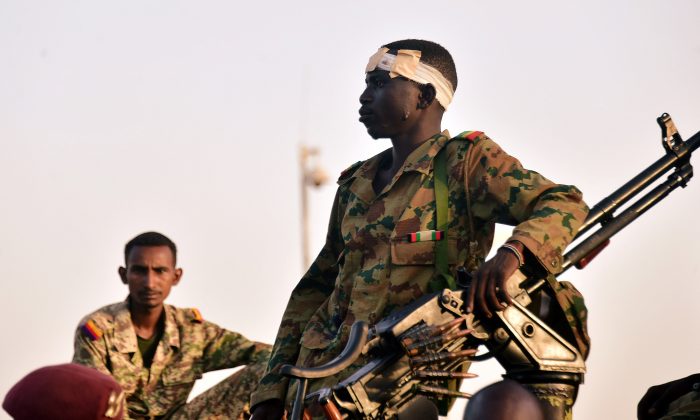 An armed revolt by former security agents broke out in the Sudanese National Intelligence and Security Service headquarter in Khartoum, the Sudanese army regained control of the situation and reopened its airspace, according to the Sudanese sovereign council on Wednesday.

The former employees of Sudan’s National Intelligence were reportedly linked to former president Omar al-Bashir. They clashed for several hours with the army, killing two soldiers and injuring four others, before the government ended the uprising late on Tuesday.

The rebels had also halted production at two small oilfields in Darfur, protesting against their retirement severance packages. However, the Sudanese military regained control over the small oilfields, resuming their production on Wednesday, the oil minister said on state television.

In a press conference, the Sovereign Council Head, Lieutenant General Abdel Fattah al-Burhan vowed to stand firm against any coup attempt, saying that “all headquarters are under the army’s control and the airspace is now open.”

He added that the armed forces would “not allow any coup to occur,”, saying that it was a “shame that weapons were raised in the faces of the people.”

Explaining the army’s ability to control the situation, Mohamed Othman al-Hussein, the army chief of staff, said that what happened on Tuesday was a revolt, but the military had been able to end it with minimal casualties.

Meanwhile, the Sudanese Attorney General, Tag el-Sir el-Hibir, said that what the former agents did was considered a rebellion, calling for their immediate arrest and time in court.