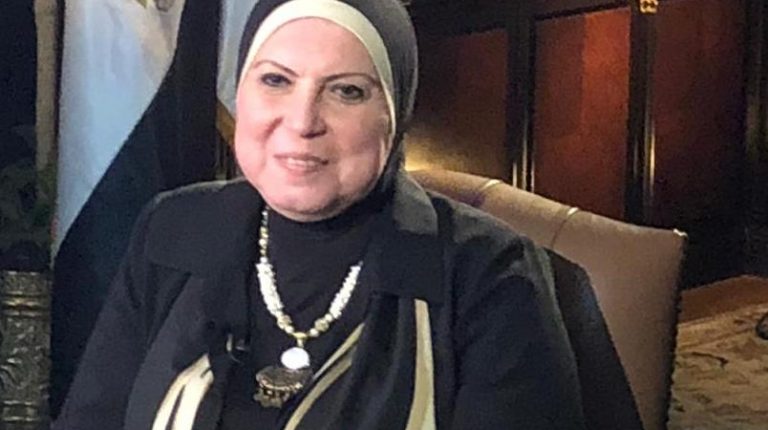 Nevine Gamea, the executive director of the Micro, Small & Medium Enterprise Development Agency (MSME) was sworn in as the new Minister of Trade and Industry Minister on Sunday, succeeding Amr Nassar.

Gamea was chosen to be the first Secretary-General of the former Social Fund for Development in November 2016, which is the highest executive position in the Social Fund.

She was chosen to be the first CEO of the MSME and has participated in drafting Small and Medium Enterprises Development Law and developing the national strategy for small projects.

She further expanded the application of project financing services, as the total funding that was pumped since she took over the responsibility of the Social Fund for Development reached approximately EGP 16.1bn for 719,203 projects, which provided 1,096,262 jobs.

Gamea has managed to attract grants from donor countries, at a value of EGP 509m, for use in community and human development projects, which provided nearly 42,000 jobs.

She graduated from the Faculty of Commerce, Cairo University in 1984.

Accordingly, she has a number of achievements, most notably financing small and medium industries, as well as ending issues of financing industrial parks, and strongly contributing to the import substitution record, which made her the closest to taking over the portfolio of the Ministry of Industry to succeed Amr Nassar.

However, there are serious files to be resolved awaiting the new minister, such as the decline of Egyptian exports, along with providing investors with industrial lands with reasonable prices, and facilitating procedures of investments in the industrial sector.

MSMEDA participates in Financing SMEs and Strat-ups Forum in Jordan