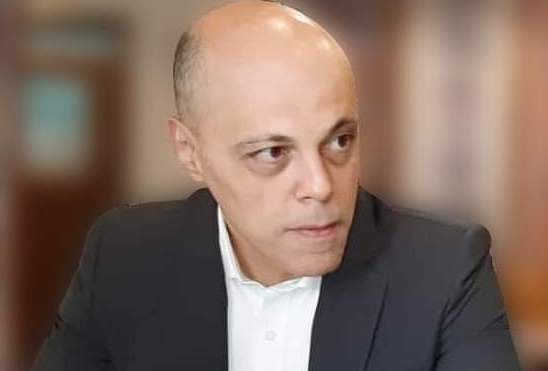 The Amateur Football Alliance is the first and largest entity organising 5, 6 and 7-a-side football competitions for amateurs and we received the rights to hold these competitions in Egypt, Chairperson of Usports Mohamed Abdallah said.

The company announced opening the door for those wishing to form teams to participate in the league, either individually, an entire team, or through companies, provided that the age of players not less than 16. The company is scheduled to announce the whole league system after registration of teams is completed.

The 5, 6 and 7-a-side football is simply a smaller version of the traditional game, with less players and smaller pitches making for a more close-up and less energy-sapping way of playing the game.

“The idea was met with great acceptance among a large segment of young people who want to play football competitively, but cannot find the opportunity to join professional clubs,” Abdallah explained.

“The idea of the Amateur Football League comes in line with the state’s policy to spread sports everywhere and to all young people.”

The major issues facing Reinhard Grindel's successor at the DFB