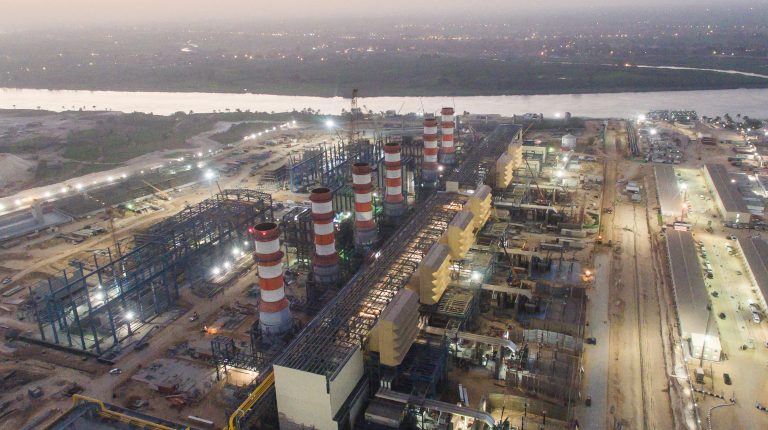 High-level government sources told Daily News Egypt that Egypt’s sovereign wealth fund is choosing between HSBC and Citibank to evaluate Siemens’s power stations in Beni Suef, Burullus and the New Administrative Capital (NAC). The consultant who will undertake the evaluation will be announced within a few days.

The sources added that the financial adviser to be selected will undertake the review of documents and contracts and assess the cost of the stations in preparation for their presentation to foreign companies for investment and the purchase of their shares.

Egypt’s SWF plans to obtain a 30% stake in power plants implemented by the German company Siemens, and six international investors have expressed interest in managing and operating the three power stations, along with the direct investment fund Actis that made a letter of intent to acquire one of the stations.

HSBC bank is one of the banks that financed three electricity production plants in Beni Suef, Burullus, and the NAC, with a total capacity of 14.4 GW along with the German Development Bank and Deutsche Bank, where they contributed to the financing of stations worth €4.1bn, equivalent to 85% of the total value of the contracts amounting to €6bn.

The Egyptian Electricity Holding Company had agreed on a “back-up loan” from the Ministry of Finance equivalent to €900m which constituted the remaining 15% of the total financing and represented the advance payment for the Burullus, Beni Suef and New Capital projects.

The sources added that the three stations, with a total capacity of 14,400 MW save $1.2bn in fuel annually, and their efficiency rates exceed 60%.

Ayman Soliman, Egypt’s SWF CEO, said in previous press statements that there is great interest on the part of investors in the power stations that were built by Germany’s Siemens.

He explained that some of the assets will be owned and some of them will be managed only according to the type of assets and the laws governing them and the appetite of investors, pointing out that the fund is in talks with three Arab sovereign funds, and before the end of the year it will sign agreements with two of them, depending on the pace of the existing discussions.