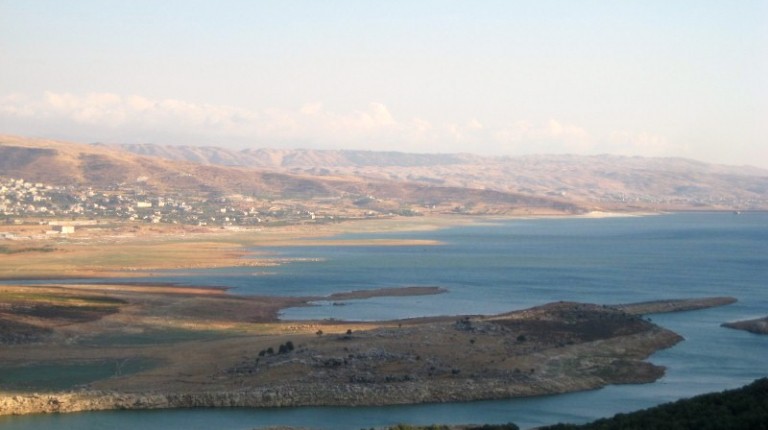 Stantec is close to winning the consultant tender for the development of Lake Qaroun in Fayoum governorate.

An informed source told Daily News Egypt that the technical and financial offers presented by the company likely weighed against the other three companies competing for the tender. The winner of the tender will be announced within days.

The source added that the winning consultancy company is preparing technical and financial feasibility studies and reviewing the specifications and criteria for the implementation of the project. The project is expected to be completed in five years.

The cost of the lake development project is €300m and is financed through three international bodies including the European Investment Bank (EIB), the European Bank for Reconstruction and Development (EBRD), the European Union (EU). The financing contracts are still under review.

Sources said that water quality is a type priority for Egypt.

The sources said that the Holding Company for Drinking Water and Wastewater has obtained loans from international bodies to improve drinking water and sanitation services, including the World Bank, the European Reconstruction Bank, the French Development Agency, and the United States Agency for International Development.

The sources said that biggest challenge for wastewater management is providing sanitation services, especially in rural areas, which now stands at 34% in the countryside, with plans to reach 60% in 2022.

French tourist arrivals in Egypt to reach 700,000 by year-end: ambassador