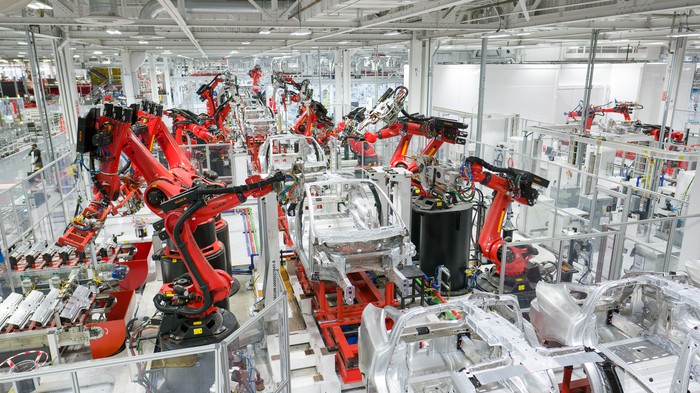 Egypt’s Ministry of Industry and Trade has set the proportion of local components in the cars to be produced locally at 60%, which was an obstacle for the local industry due to its inability to achieve that percentage. When the percentage fell to 40%, Moustafa El-Refaey, former minister of trade and industry, issued a decision to raise the proportion of the component to 45% in order to strengthen and deepen the feeder industries.

Some manufacturers negotiated with feeder industries factories to supply the extra 5%. Meanwhile, Mercedes established a factory, Egyptian German Automotive, for manufacturing brake discs inside its plant in the 6th of October city. The company imported German-made machinery for the production of brake discs. The factory gets the raw materials from Amreya Metal Company.

Tawfik explained that Mercedes continues to exports these brake discs despite the 2015 suspension of the locally produced cars.

He added that German companies operating in Egypt, such as Mercedes, BMW, and Opel use local components and exports part of their production to foreign markets, except Volkswagen. Tawfil called for deepening Egyptian-German cooperation in the automotive industry by communicating parent companies. He suggested that Egypt approaches Volkswagen to produce small cars like “Beetle” which has captured a large market share in Egypt.

Tawfik pointed out the possibility of attracting German investments in the automotive industry by providing a set of incentives such as custom and tax exemption on production requirements, allocating shipping lines for companies to export their products for a lower cost, providing the lands necessary to establish more factories, and facilitate licensing. He mentioned that improving the feeder industry and exporting local components to foreign markets would not only create job opportunities for Egyptians, but can also bring hard currency into the country, which would revive the Egyptian economy.