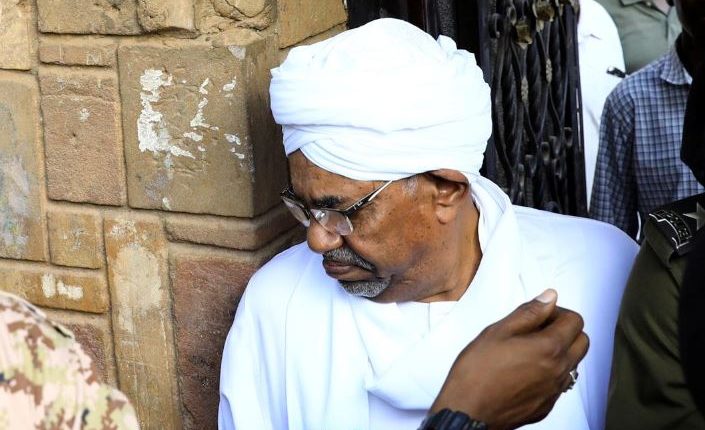 A Sudanese Court postponed trial of ousted President Omar Al-Bashir to next Saturday, after concluding first session on Monday.

During the court session, witnesses have provided testimonies. Al-Bashir told judges he had received millions of dollars from Saudi Arabia, and repeated previous testimonies.

Bashir has been detained since being ousted from power in April after months of protests.

He is facing charges of possessing foreign currency, corruption and receiving gifts illegally. Bashir was also charged in May with incitement and involvement in the killing of protesters, and prosecutors also want him questioned over suspected money laundering and terrorism financing.

On Saturday, pro-democracy activists and the country’s military leaders signed a deal paving the way for elections. On 17 July, military generals and protest leaders have already inked a power-sharing agreement which will allow establishment of joint civilian-military ruling council to oversee the formation of a transitional civilian government and parliament to govern for a three-year transition period.

The sovereign council was due to be sworn in on Monday. But the spokesman for the Transitional Military Council, Lieutenant General Shams El Din Kabbashi, said the formation of the new ruling body would be delayed by 48 hours on the request of the opposition coalition.

According to the power-sharing deal, the opposition coalition is allowed to choose five members and the military another five, with the two sides jointly choosing a civilian as an eleventh member.

The body, which will replace the Transitional Military Council, will be headed by a general for the first 21 months, and a civilian for the last 18 months of the transitional period.

New Head of State Lawsuits Authority sworn in before Al-Sisi

Al-Bashir’s trial postponed, no new trial date has been set