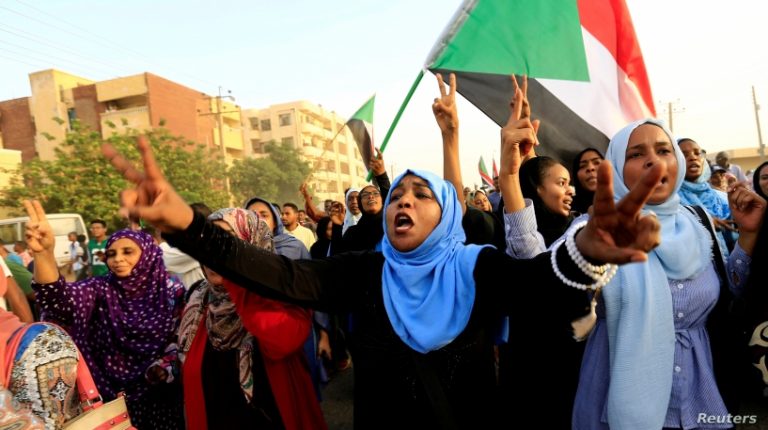 Egypt has hosted for two days a meeting between the forces of Declaration of Freedom and Change, including the Sudanese Revolutionary Front, to support peace and stability in the neighbouring country, according to a Monday statement by Egypt’s Ministry of Foreign Affairs.

The meeting aimed to achieve peace in the country as an issue that concerns all the Sudanese people, and to support the constitutional document scheduled to be signed on 17 August, the statement added.

The participants exchanged views and agreed to present what have been reached in the meeting to the leaders of the Declaration of Freedom and Change in Khartoum.

Meanwhile, Egypt affirmed its continued contacts with Sudan and its support to the new Sudanese government to achieve peace and stability, the statement concluded.

Wajdi Saleh, member of the National Consensus Forces, has confirmed the existence of a number of pending issues during the negotiations between the Declaration of Freedom and Change forces.

Saleh said during a press conference that talks will continue to reach a permanent peace agreement.

The leader of the Revolutionary Front, Yasser Arman, said that the meeting came to focus the attention on issues of peace and citizenship in Sudan.

Arman added that the negotiations need three years and require a broad popular front throughout this period.