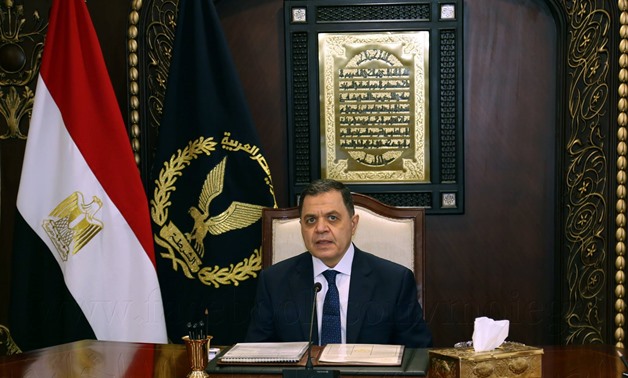 The Minister of Interior, Mahmoud Tawfik, approved on Thursday the new internal changes in the ministry posts, including a number of his assistants, security managers, department directors, and public administrations.

In secondary school’s exams 36% of students got 90% or more: Shawky