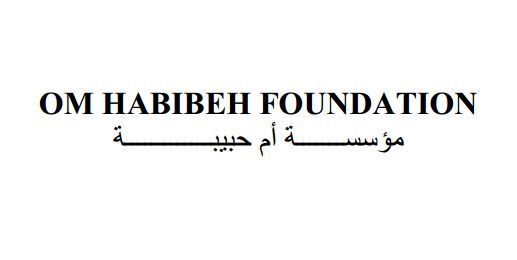 The competition was attended by selected experts and those interested in entrepreneurship and youth empowerment in the governorate of Aswan.

The number of projects submitted for the first competition reached 56 projects competing for the prizes.

The total value of prizes offered by the Om Habibeh Foundation, in cooperation with the Aga Khan Development Network and Global Affairs Canada is EGP 1m, with the value of prizes ranging from EGP 10,000 to EGP 100,000 per project.

Meanwhile, the foundation revealed in press statement that it plans to organize the second competition for entrepreneurs in Aswan during the first quarter of 2019, noting that all the application details will be announced after declaring the first competition’s winners.