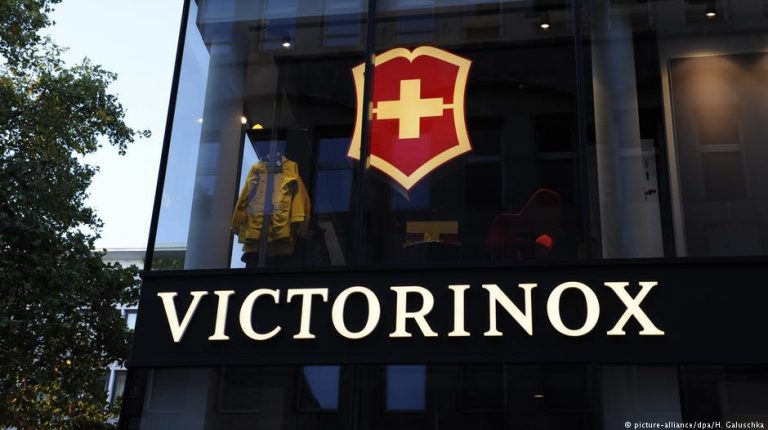 Who owns the “Swiss Army” brand? According to Switzerland, its military does. After a contentious battle with Victorinox, the makers of the world-famous pocketknives, the two sides have reached an agreement.The Swiss government struck a deal with knifemaker Victorinox on Friday over the use of "Swiss Army" and "Swiss Military" branding on perfume and fragrances sold in North America.

Under the agreement, Switzerland's Federal Office for Defense Procurement (armasuisse) — which is responsible for procuring weapons for the defense department — has the right to register perfumes in the United States and Canada.

In return, Victorinox secured a long-term licensing agreement to use the name in the North American market. This enables the company, which is known for its Swiss Army knives, to sell its fragrances which include products such as "Swiss Army Mystique Forest Perfume" and "Swiss Army Steel Cologne."

At the heart of the dispute was the question about who owns the rights to the Swiss military brand. A joint statement about the agreement underscored the Swiss defense department's argument that it is the only one who can "register, use and license Swiss military trademarks."

"The settlement creates legal certainty for the future. The parties continue their long-standing, successful partnership under the existing agreement regarding the Swiss Army brand," the joint statement concluded.

Swiss officials only started cracking down on trademark infringement within the last five years. In February, the defense department announced it won a multi-year struggle with a small watchmaker over the use of "Swiss Military" on its watches.

Switzerland is known for being a neutral party in conflicts — the last time it invaded another country was in 1815 when the military marched into France.

Every evening at 1830 UTC, DW's editors send out a selection of the day's hard news and quality feature journalism. You can sign up to receive it directly here.