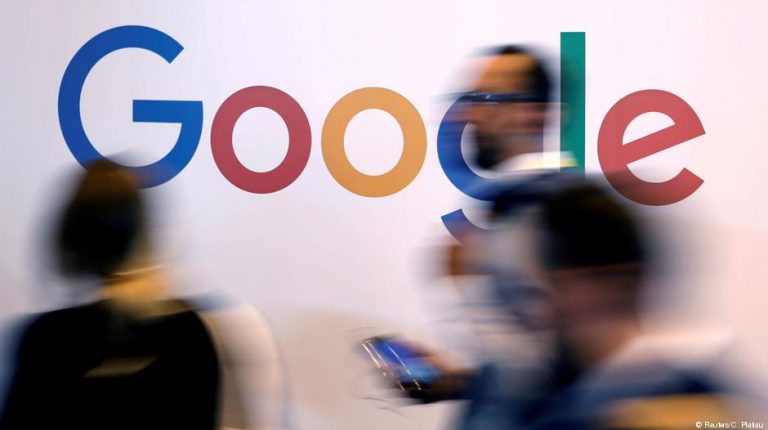 The UK’s High Court has blocked an attempt to bring legal action against Google for alleged illegal data collection. The ‘Google You Owe Us’ group said it plans to appeal.The UK's High Court ruled on Monday not to go ahead with a mass law suit against internet giant Google for allegedly collecting sensitive data from 4.4 million iPhone users in England and Wales.

The High Court judgement stated, "there is no dispute that it is arguable that Google's alleged role in the collection, collation, and use of data obtained via the Safari Workaround was wrongful, and a breach of duty."

Justice Mark Warby overseeing the case said it had been blocked because the claim that people had suffered damages were not supported by the facts, as well as the impossibility of calculating the number of iPhone users affected.

The collection of data was "wrongful and a breach of duty," he said, but ruled that there was insufficient evidence "damages" had been incurred.

The legal challenge from a group calling itself Google You Owe Us was a representative action — a claim brought by an individual on behalf of a group of people. It alleged that Google, a unit of the US tech company Alphabet, had bypassed privacy settings oniPhones between August 2011 and February 2012 to collect data for advertisers. It launched legal action last November.

Read more: Google turns 20: In search of next multibillion-dollar company

The group said it had hoped to win GBP1 billion (€1.1 billion, $1.3 billion) in compensation. A lawyer for the group told the judge in the case that the same alleged activity had been exposed in 2012 and that Google had already paid millions to settle claims in the US.

Its leader, Richard Lloyd, called the decision "extremely disappointing" and said there were plans to appeal.

"Today's judgement effectively leaves millions of people without any practical way to seek redress and compensation when their personal data has been misused," he said.

"The privacy and security of our users is extremely important to us. This claim is without merit, and we're pleased the Court has dismissed it," a Google spokesperson said.