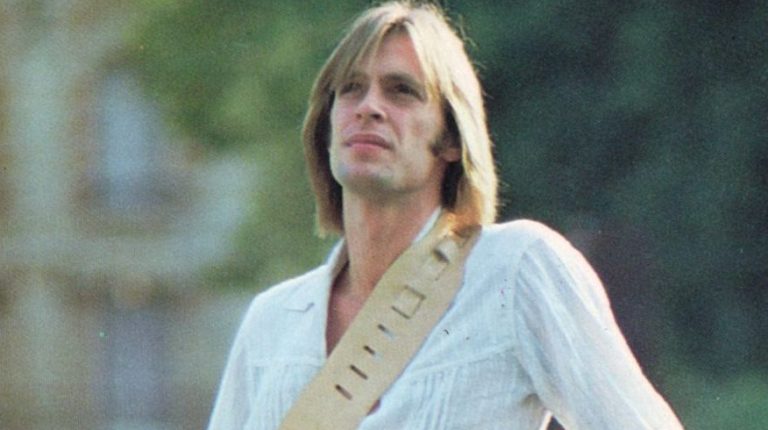 The Oldenburg International Film Festival is to honour Hollywood’s great character actor Keith Carradine in its next edition.

Carradine’s career is impressive with a list of the films that were made unforgettable with his presence. He had starring roles in films like Ridley Scott’s The Duellists, Alan Rudolph’s Choose Me and Louis Malle’s Pretty Baby before he even turned 30.

Carradine has stage-blood in his veins, his family is Hollywood royalty. He does not lack the right pedigree. His father was John Carradine, one of John Ford’s favourite actors. His half-brother David had a meteoric rise to fame as Caine in the legendary television series Kung Fu, while his younger brother Robert and half-brother Michael Bowen also have put in decades on screen and television. His oldest daughter Martha Plimpton is an accomplished actress, other two children, Cade and Sorel, are not far behind.

Apart from his roles for Alan Rudolph in the 1980s, he starred in Walter Hill’s Long Riders and Southern Comfort, Samuel Fuller’s Street of No Return, and Simon Callow’s The Ballad of the Sad Café. On television, he has played parts in some of the best series in recent memory, including a full season as Special Agent Frank Lundy on Dexter, as Lou Solverson on Fargo and the president of the United States in Madam Secretary.

In each of these roles Keith Carradine has delivered bravura performances. He stays true to being a performer. In an interview with the New York Times he once said: “People think I’m really a cad”, jokingly alluding to the difficulty of differentiating between his roles and the real Keith Carradine. The duality, which is a blessing and a curse in his profession. It is the biggest compliment an actor can receive, even though many don’t get it.

And so it is one of the typical Hollywood-ironies that he was never honoured for his haunting, subtle presence on the screen, but calls an Academy Award his own. He won it as the songwriter of I’m Easy from Robert Altman’s Nashville, the film that contributed slightly to people’s dearly-held belief that, like Tom Frank, he might really be a sensitive cad.