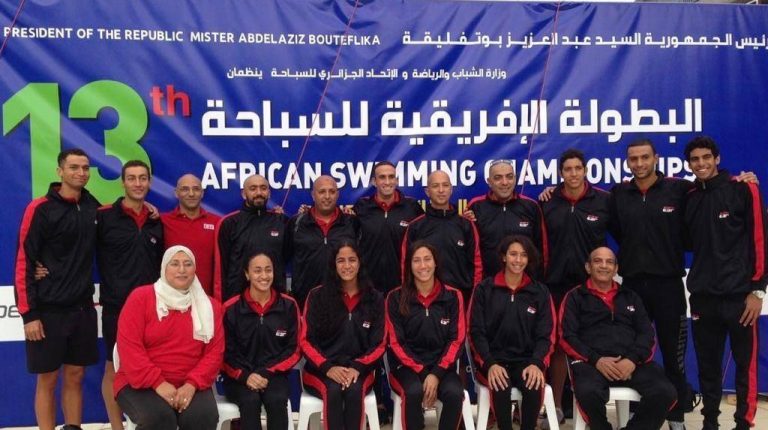 Egypt won the overall cup, and the Egyptian men and women teams were named the best, while Mohamed Samy and Hania Moro clinched the best swimmer cups. Samy secured 11 gold medals, and one bronze.

Egypt surpassed South Africa, which dominated the game in the African continent for a long period, with more than 10 gold medals.