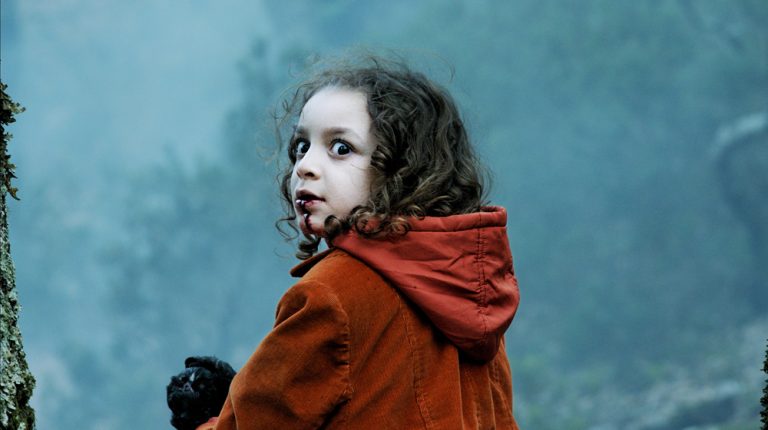 General Delegate Giona A Nazzaro defined Dachra as “the revelation of a new horror talent. A Tunisian director who faces head-on the contradictions between rural society and modernity, in the light of the conflicts the revolution has not solved yet. A surprising and disturbing film, full of dramatic twists. Don’t open that door, really.”

The film revolves around Yasmin, a Tunisian journalism student, and her two male friends set out on a university assignment to solve the cold case of Mongia, a woman found mutilated 25 years ago, now imprisoned in an asylum and suspected of witchcraft. As they pursue their investigation, the three friends stumble into the archaic and ominous world of Dachra, an isolated countryside compound filled with secrets. After the screening, the director and the cast—Yassmine Dimassi, Aziz Jbali, Hela Ayed, Bahri Rahali, Hedi Majri—will attend a Q&A with the audience and the press.

Libya from paramilitary forces to militias: The difficulty of constructing a state security apparatus