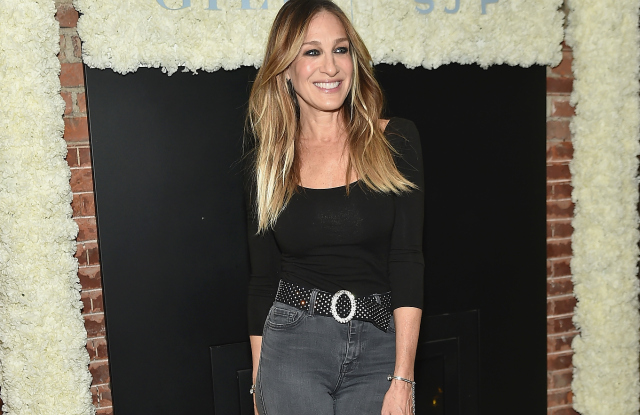 Parker currently stars on HBO’s television series Divorce, in which she also serves as an executive producer. She was nominated for a Golden Globe for her role in the series. The show’s third season will begin shooting this fall.

In her recent feature film Here and Now, a devastating doctor’s visit sends an accomplished singer reeling through the streets of New York City, Parker plays the lead role Vivienne in this French New Wave-inspired drama, which debuted at this year’s Tribeca Film Festival. The film, which shot in New York City in just sixteen days, was written by Laura Eason, directed by Fabien Constant.

She has worked in the theatre, on and off Broadway, since 1976 when she debuted on Broadway in The Innocents directed by Harold Pinter. Other Broadway credits include the title role in the musicals Annie, How to Succeed in Business without Really Trying, and Once Upon a Mattress. Off-Broadway credits include the original production of To Gillian on Her 37th Birthday and The Commons of Pensacola.

Runways go back to nature at NY Fashion Week