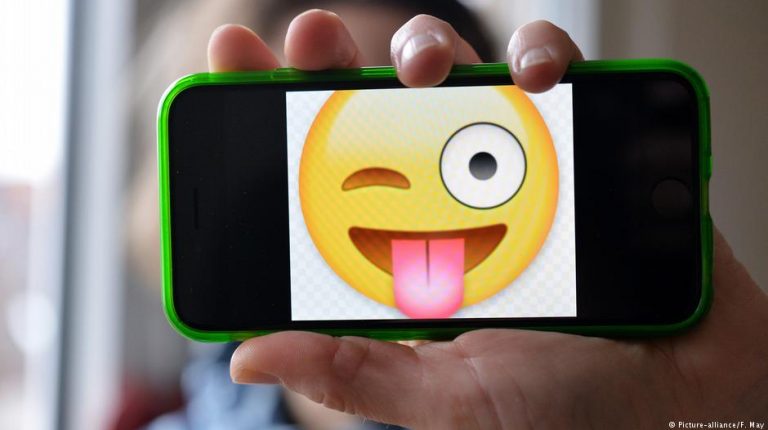 According to Facebook, billions of emojis are sent online every day. The UN applauded the pictograms’ ability to convey diversity. Others just liked the happy faces of smiling cats.Internet users, global institutions and even governments took to social media to celebrate World Emoji Day on Tuesday, declaring their love for the ubiquitous ideograms.

The unofficial holiday is celebrated on July 17 because that is the day on the calendar emoji.

The celebration was the brainchild of Jeremy Burge, an emoji historian who also works for Unicode, the firm that makes the symbols.

First invented in Japan in 1999, the word emoji comes from the Japanese words for picture and character. That emoji sounds like the English words emotion and emoticon is entirely coincidental.

Emojis achieved global prominence in the 2010s when they began to be included in the keyboards of most smartphone models. By 2015, Oxford Dictionaries named the “Face with Tears of Joy” emoji as its Word of the Year.

New emoji are decided on and introduced by a committee in the Unicode Consortium, a California-based nonprofit organization that ensures industry standards for how text is expressed in computing.

The United Nations celebrated World Emoji Day by showing how the characters can express diversity, after five different skin tones were added in 2015:

Others, like the US actor Kyle MacLachlan, celebrated their ability to convey a story by summarizing the classic science fiction novel Dune in emoji:

According to the advertising trade publication Ad Week, last year Facebook said that more than 60 million emojis were used on its main platform each day, and a staggering 5 billion were used daily on its mobile Messenger app.