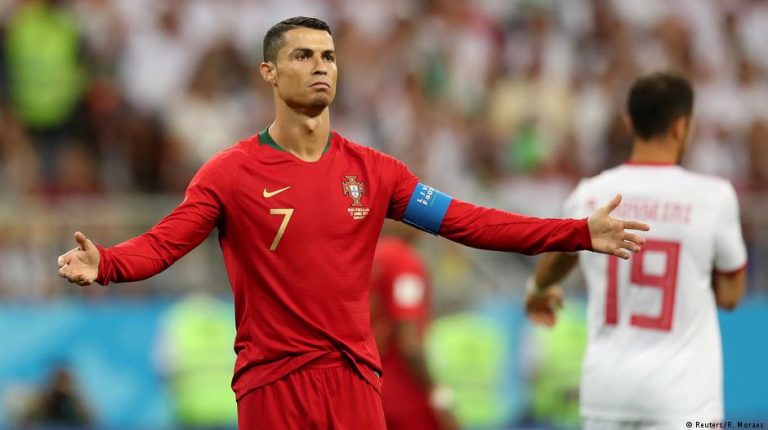 European champions Portugal take on two-time World Cup winners Uruguay, but all eyes will be on two players in particular when the sides meet on Saturday: Cristiano Ronaldo and Luis Suarez.Cristiano Ronaldo has four goals so far after scoring a hat trick against Spain and the winner against Morocco, while Luis Suarez scored twice while helping Uruguay top Group A as one of only three teams to win all three group games.

Both sides have earned reputations for producing less than attractive football built on a foundation of an organized backline and a physical approach to keeping opponents at arm’s length. It’s then up to their star men to provide a potentially match-winning moments in the final third.

Uruguay’s style of play is nothing new toPortugalhead coach Fernando Santos: “They are a typical South American side. It’s not just in this World Cup that they have not been conceding goals. It has been like that for the whole of 2018 […] I’m very confident in my players and I think we’ll be going to the next round.”

Stopping Ronaldo is no mean feat, something center back Diego Godin knows all too well. The 33-year-old has scored two hat tricks for Real and emerged victorious in two Champions League finals against Godin’s Atletico in the last two year.

“We will mark [Ronaldo] with the same respect we mark everyone, despite him being a superstar,” said Sebastian Coates of Ronaldo, who has 85 international goals to his name – more than any other male European player in history. “You don’t prepare a match just looking at one player.”