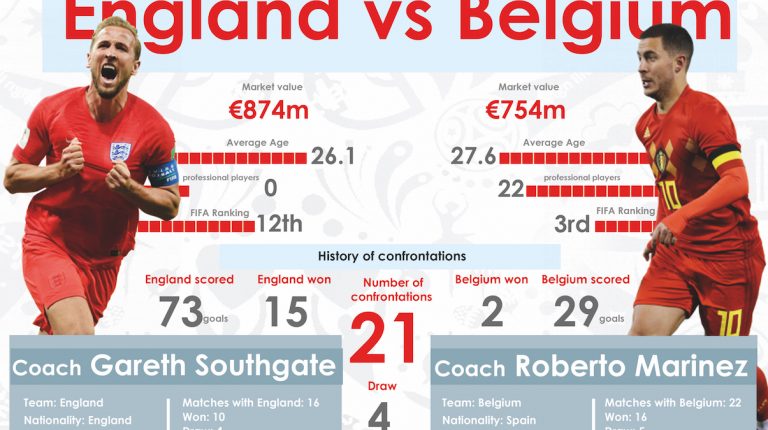 The 2018 World Cup’s group stage will conclude on Thursday with four strong clashes that will determine the last four nations to qualify to the round of 16 that will start on Saturday.
Samara Arena will host one of Group H’s third round games between Senegal and Colombia at 4:00 pm, while the group’s other clash, between Japan and Poland, will be played at Volgograd Arena at the same time.
Senegal tops the group with four points, collected from defeating Poland (2-1) and drawing with Japan (2-2). They need to win or draw with Colombia to secure their knockout stage spot.
The Colombians have no choice but to win their game, with Japan needing to be defeated in the other game so that they can qualify to the round of 16. 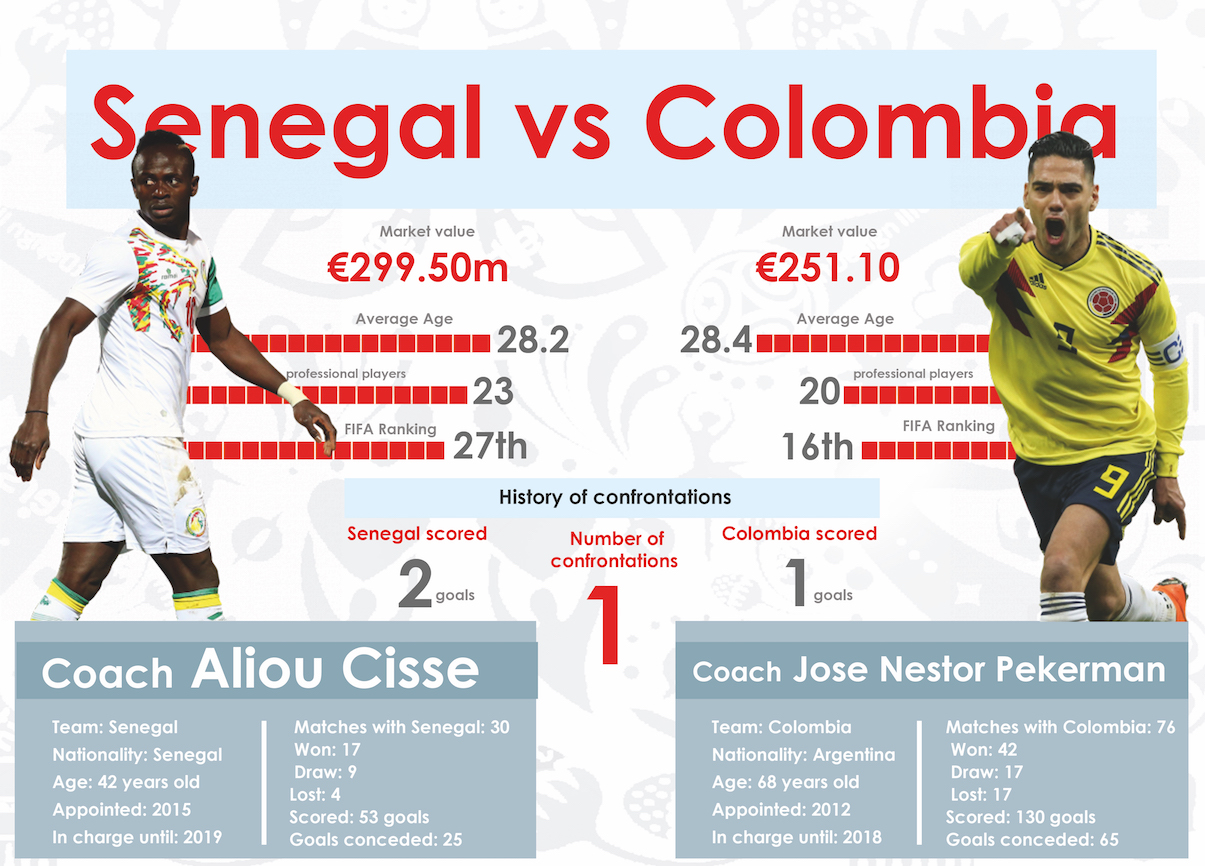 Colombia are in third place with three points, collected from defeating Poland (3-0) and losing to Japan (2-1).
In the second game, Japan will meet Poland at the Volgograd Arena. It will be a fierce clash as Japan are in second place behind Senegal on goal difference, while Poland are fourth with no points.

Defeating Poland will be Japan’s only chance to qualify to the next round, especially as Poland have officially exited the tournament.
Japan need one point to secure their qualification, with Colombia losing to Senegal, but they will need three points if Senegal wins.
In Group G, Kaliningrad Stadium will host one of the strongest World Cup games when England face Belgium, competing for the first and second positions in the group as both have already secured their qualification to the round of 16. Ironically, almost all the players of both teams play in the English Premier League, which will create another kind of competition on the pitch.
England are in first place in Group G with six points, collected from defeating Tunisia (2-1) and Panama (6-1), while Belgium also have six points gained from beating Tunisia (5-2) and Panama (3-0).
Tunisia and Panama, in third and fourth places, gained no points in the tournament so far, and they will do their best to achieve a positive result in their last World Cup game.

Germany pay the price for their complacency

World Cup 2018: No shocks in Group E as Brazil and Switzerland qualify for last 16

World Cup 2018: Timo Werner’s quality is about more than just the numbers

Russia, Uruguay to compete over lead of Group A