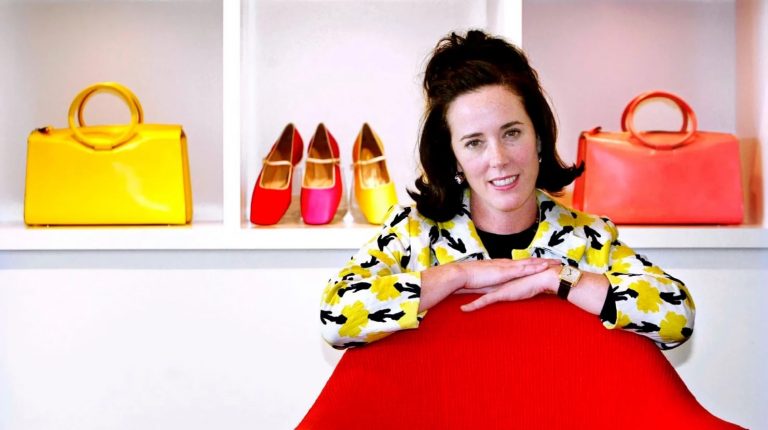 Internationally acclaimed fashion designer Kate Spade was found dead at the age 55 on Tuesday morning at her home in Manhattan, New York. According to the New York police chief of detectives, Dermot F Shea, the death appears to be a tragic case of suicide. Spade had been reportedly fighting depression for a long time.

Only a few decades ago, a bag was a sign of age, sophistication, and a testament of European taste. The carriable accessory was kept prisoner to regular colours, heavy details, and rigid leather. Bags and purses were a serious classic piece of accessory that had not advanced in years, until Kate Spade decided to change the game.

Inspired by her thorough research as the accessories editor of Mademoiselle Magazine, Spade knew that the market strived for a functional bag with a modern sense of style. Supported by her partners—her husband Andy Spade and friend Joe Zee—the trio started what could be defined as the first lifestyle brand out of the Spades residence.

Her flair for humorous and retro fashion made her the righteous winner of 1990s fashion. Her bags introduced wittiness to the accessories industry and welcomed a younger audience to high-end fashion—all while dominating the streets of New York.

In a matter of a few years, she started a new wave of attainable fashion, paving the way to brands such as Tory Burch and J Crew. Meanwhile, she also celebrated the opening of one off-shore store after the other, supported by media praise and coveted awards. The company was later sold to Neiman Marcus Group then to Liz Claiborne, Inc before being acquired by Coach, Inc in May 2017.

Two years ago, Spade started a new adventure—another accessories brand under the name Frances Valentine. Her devotion to that new brainchild made her add “Valentine” to her own name.