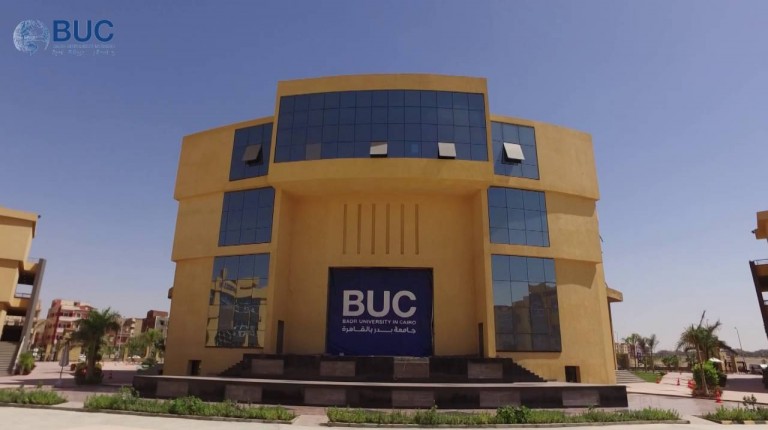 Hassan Al-Qala, chairperson of the board of trustees at Badr University, announced the launch of the Theater and Film College at Badr University, which will start work at the beginning of the new school year. The college will be the first private Theater and Film College in Egypt and the Middle East, and it brings together all kinds of expressive arts.

According to a statement issued by the university, the new college will include theatre and film majors and all kinds of artistic performances, choreography, ballet, and music, in addition to design, interior decoration, lighting, clothing, accessories, makeup, and other types of arts in cooperation with the College of Applied Arts at Badr University in order to allow for the graduation of wholly qualified artists.

Al Qala said that the studies programme will be in English and will also rely on a teaching staff from major international colleges and art institutes in America and Italy.

In terms of the future plan of the university, Al Qala said, “We finished the establishment of eight colleges, and they are already operating now. We have colleges of medicine, dentistry, pharmacy, physiotherapy, nursing, economics and management sciences, languages and translation, applied arts, and engineering.”

He added that the university is also contributing to building the largest medical city in the world, “Badr City,” on the Suez Road. The city comprises 15 specialised medical centres, including the University Hospital of Badr University, and will open its first centres after two years.

Egypt inches towards return of militant fans to stadium terraces