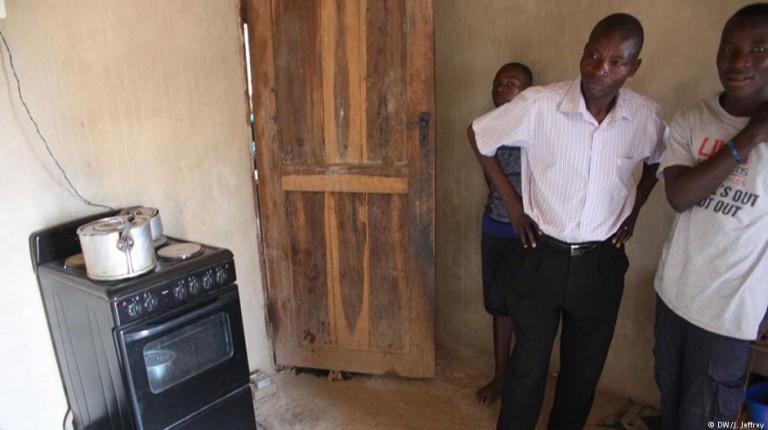 Data for 2012 to 2014 clearly showed that progress in providing clean, modern energy to the poor was losing the race against population growth, especially in rural areas.

“If we are to make access to clean, affordable and reliable energy a reality, we’re going to have to drive the rate of progress up and that is going to require political leadership,” said Rachel Kyte, CEO of Sustainable Energy for All.

The report said that universal access to modern energy and rapidly increasing the share of renewables in the global energy mix were fundamental to achieving other goals linked to ending poverty and boosting healthcare and education.

“Every day we delay, or every day we don’t deliver, it becomes more painful and expensive, and we risk losing people and leaving people behind,” Kyte told reporters.

The survey noted that in Africa, excluding the north, only 37 percent of people had electricity, compared with a global rate of 85 percent. Angola and the Democratic Republic of Congo even saw their rates fall in the two-year period under review.

More positively, the report showed that some of the world’s largest energy-consuming nations – Australia, China, Italy, Mexico, Nigeria, Russia and Britain – cut their energy intensity as a measure of efficiency by more than 2 percent annually.

81.5% of total water resources in Egypt consumed in agriculture: CAPMAS

Youth: a compass for democratic change