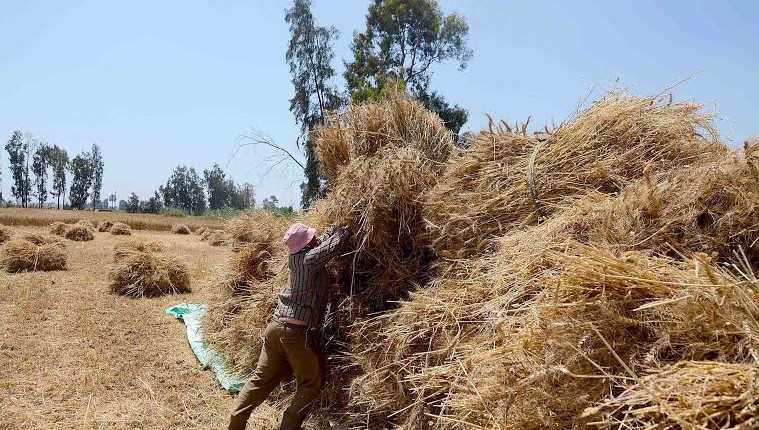 A press release from the cabinet on Sunday stated that the receipt of the wheat from farmers this season will begin in mid-April and extend over three months.

The statement said that Prime Minister Sherif Ismail held a meeting with the ministers of supply and agriculture to discuss all the rules regulating the trade of local wheat for the 2017 season.

It added that the receipt of wheat during the new season will be limited to the official silos and barns of the subsidiaries of the Ministry of Supply, noting that no wheat will be accepted from dirt silos.

According to the statement, Ismail asked to tighten control on all stages of trading local wheat in the new season and carefully monitor the storage procedures to maintain the quality of the grain.

The wheat season last year saw havoc in the supply operations, upon which the former Minister of Supply, Khaled Hanafy, submitted his resignation.

CAPMAS predicts one degree Celsius rise in temperature will lead to 18.2% decline in wheat productivity