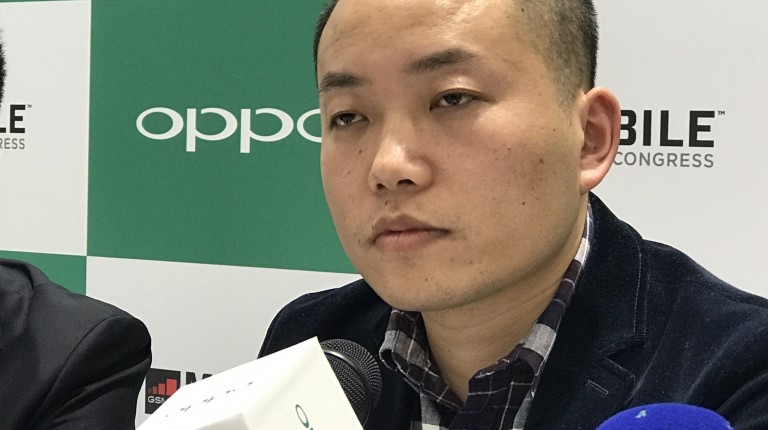 Managing director of Oppo for Africa and the Middle East Andy Shi said that the company achieved sales increases of more than 100% in 2016, compared to the year before, adding that the rate might have doubled if it was not for the pound flotation. He expects a better rate after the currency stabilises.

He added in a press release that Oppo focuses on low-priced mobiles which represent the majority of Egyptians’ needs, explaining that his company also focuses on bigger sized batteries and the quality of the camera.

He stated that the company has strong suppliers that help the company increase its mobile sales.

Moreover, Oppo hardware director King Bai stated that the new 5X-zoom technology will be applied to the mobiles after testing it. He also added that the company invested a lot of money in new 5th generation internet technology.