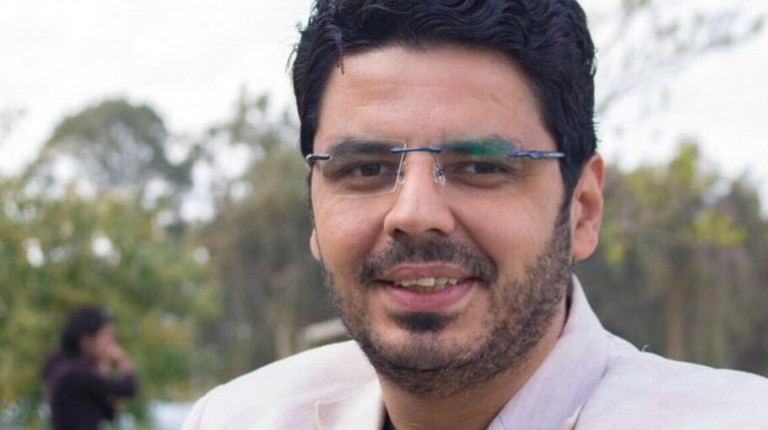 Talking about announcing the new automotive strategy has become like a scam. We have been talking for three years about the government’s strategy for the auto industry; many meetings and seminars were held to discuss its features.

Despite the non-existence of an auto industry law in any country, the strategy later turned out to be one. We accepted the idea and defined it as a law strategy. It doesn’t matter what we call it, as we need that scam to see the light.

Suddenly, the government submitted that scam – I mean the strategy – to the House of Representatives, and the Industry Committee started the discussion and held hearing sessions with a number of industry representatives to understand their point of view on the strategy, which is completely acceptable. However, many workers at the sector found out that many of the items of the strategy had been customised and prepared in accordance with the vision of one of the largest producers in the auto industry.

The ambiguity that surrounds the strategy is a way to prevent any amendments that are inconsistent with the largest producer in the industry. Wishing to establish a strong export industry, the state hides the preparatory steps of the strategy or the manufacturing rules from manufacturers. This doesn’t make sense.

We understand that the auto industry includes incentives and investment concessions, specifications, locations, proportions of the targeted local component, feeding industries, and its targeted export markets.

Compare the countries that started their auto industry around the same time as Egypt did, such as India and South Korea, and others that started ten years later such as South Africa, Iran, and Morocco. Still waiting for that illusive strategy, we can only assume its results will be similar to that of the Egyptian-manufactured dream car, which died because of our delay.

Gentlemen, there is no time for this humour and procrastination. Do we want to establish an auto industry or not? Rules and incentives are already in place in other countries. We are not inventing the wheel or coming up with something supernatural or obscure. All we have to do is be devoted and tell people the truth. We need to avoid rumours, divisions, or conflicts inside the auto sector.

From our end, we have discussed the draft strategy since the first session of the automotive conference until the third session last month. We have discussed that strategy in the presence of the Minister of Industry, members of parliament (MPs), and representatives of the sector. We also held seminars before the Egypt Automotive Summit. Do we need all these years, discussions, seminars and conferences to set a strategy for the automotive industry in the country? Other countries’ auto industry started without any strategies or laws; it relied solely on determination.

Classifying writer under any one literary genre is the beginning of the end: Ibrahim