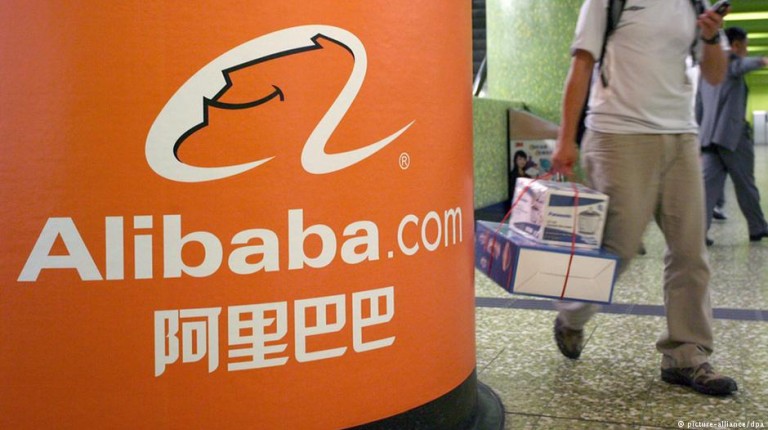 Chinese e-commerce giant Alibaba has filed lawsuits against two vendors for allegedly selling counterfeit goods. The move came after the US put Alibaba’s main platform on its notorious markets blacklist.Alibaba, which had made founder Jack Ma the richest man in China, said Thursday it had sued two Taobao venders for 1.4 million yuan ($200,000, 190,000 euros), accusing them of selling fake Swarovski watches on their portal in violation of the company’s service agreement.

“Selling counterfeits not only violates our service agreement, but also infringes on the intellectual property rights of the brand owner,” Alibaba’s Jessie Zheng said in a statement.

“It puts inferior products in the hands of consumers and ruins the hard-earned trust and reputation Alibaba has with our customers.”

A first for China

The shopping site said this was the first time an e-commerce giant had taken a counterfeiter to court in the world’s second-largest economy.

Alibaba and its Taobao site have long been accused of providing a platform for the sale of knockoff brand-name products.

Alibaba said it had used data analytics and covert purchases of suspected fakes to uncover the two sellers. It provided that information to police, who raided a location in the southern city of Shenzhen and seized 125 Swarovski watches, it said.

Last month, the office of the US Trade Representative put Alibaba’s massive online sales portal Taobao on its annual blacklist, saying it was not doing enough to curb sales of pirated goods. Although inclusion on the blacklist carried no penalties, it dealt a blow to Alibaba’s reputation.

US companies warn of trade war with China

Talks on Alibaba IPO in Hong Kong break down: report