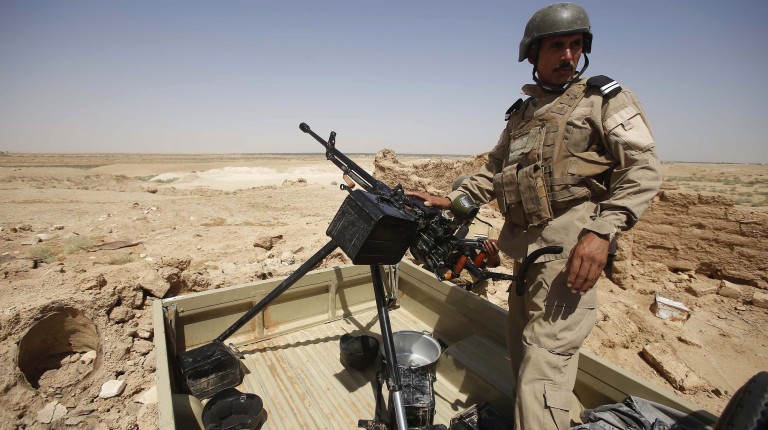 Dar Al-Ifta’s Fatwa Monitoring Observatory warned Thursday in a report against the re-emergence of conflict between Sunnis and Shi’as in Iraq after the victories achieved by joint forces in opposition to the Islamic State (IS) in Iraq.

The report added that the military units which consist of Shi’as and Kurds are now controlling the territory that used to be ruled by IS, which can lead to a sectarian strife and the possibility of displacing thousands of Sunni residents.

The report warned against the re-emergence of conflict between the two factions, due to the inability of the Sunni minority to return to their original residence.

It also anticipated that the suicide bombings carried out by IS soldiers against Shi’as in mosques and populated markets have reportedly caused vengeance-led actions from Shi’a paramilitary groups against Sunnis.

Although Egypt is a diplomatic supporter of the fight against IS, the country’s state institutions are critical of the actions carried out by fighters in the coalition, which include different militants and state-supplied troops.

Some 5,000 Iraqis have been displaced in 2013, joining more than 1.13 million who had previously fled or been forced from their homes, according to the UN Refugee Agency.