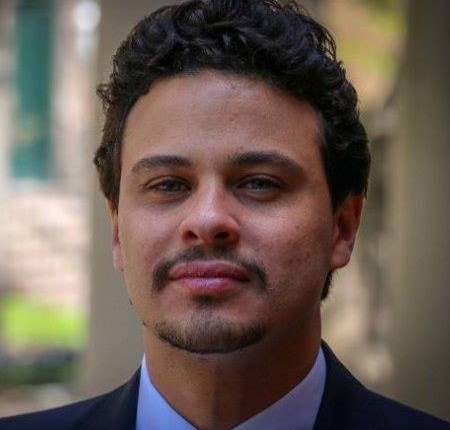 The Arab Angel Fund (AAF), a venture capital firm that provides access to entrepreneurs, announced that its $25m fund Arab Angel Fund I L.P (AAFI) achieved its first close as of 15 September.

The fund achieved its first close after the fund’s general partners raised $10m from strategic limited partners in the Middle East and North Africa (MENA) regions and the Gulf Cooperation Council (GCC).

AAFI has already deployed venture capital to 16 different startups at the Seed and Series A stages across a multitude of different sectors and verticals including, but not limited to, e-commerce, luxury retail, artificial intelligence, internet of things, and digital radio.

The fund will remain open to accept additional subscriptions from new limited partners until the target of $25m is met, prior to 15 September 2017.

AAF general partner and managing director Kyle Hendrick said that the fund is interested in launching a new asset class for MENA and GCC investors.

Hendrick added that this asset is new and a first of its kind among early-stage venture products, providing the fund’s partners with unprecedented access to VC-backed entrepreneurs and their startups in North America.

“We are excited at the growth prospects of our existing portfolio companies and look forward to helping them scale in the GCC and MENA region as part of their international expansion strategy,” said Hendrick.

AAF general partner Omar Darwazah said that AAF is strategically positioned to capitalise on the GCC and MENA regions’ growing appetite for venture investing as recently evident by late-stage investments made by the region’s sovereign wealth funds in to high-profile startups in North America.

Darwazah noted that the AAF is excited to be able to offer retail investors in the GCC and MENA regions the opportunity to invest in prominent startups at the Seed and Series A rounds and in turn offer these partners the opportunity to scale these portfolio companies in the region.

“We look forward to continue building a robust investment highway between the venture community in North America and the GCC and MENA regions,” added Darwazah.