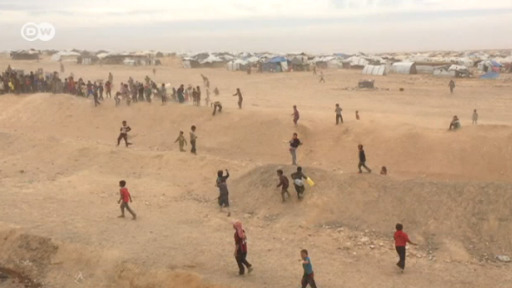 Jordanian troops and American trainers have exchanged gunfire at a base. The Pentagon says three US soldiers died but is yet to comment on what transpired. A Jordanian investigation has been launched.Three US trainers were killed after they failed to stop at the gate of a base and were fired upon, the Jordanian military said on Friday.

“An exchange of fire occurred Friday morning at the gate of the Prince Feisal Air Base in Al-Jafr when a car carrying trainers attempted to enter the gate without heeding the guards’ orders to stop,” Jordan’s army said in a statement quoting a military source.

A Jordanian officer was also wounded in the exchange at the base, located in the southern part of the country.

The military said the wounded were transferred to a hospital and an investigation into the incident had been launched.

“An investigation is now under way to know exactly what happened,” the source said.

US confirms casualities, quiet on details

The United States acknowledged the shooting. “We are saddened to report that three US service members were killed today in a shooting incident at a Jordanian military base,” said Pentagon spokesman Peter Cook. “We are working closely with the government of Jordan to determine exactly what happened.” Cook added that more information would be released “as appropriate.”

Jordan, a major US ally in the Middle East, is a part of the US coalition against the self-styled “Islamic State” and one of the largest recipients of US military aid. Washington has spent millions of dollars to help secure Jordan’s border with Syria and Iraq.

The United States trains vetted Syrian rebels in Jordan, and in the past has trained Iraqi and Palestinian security forces in the country.

Last year, a Jordanian policeman shot dead two American trainers working for a contractor, a South African and two Jordanians at a police training center before being killed.