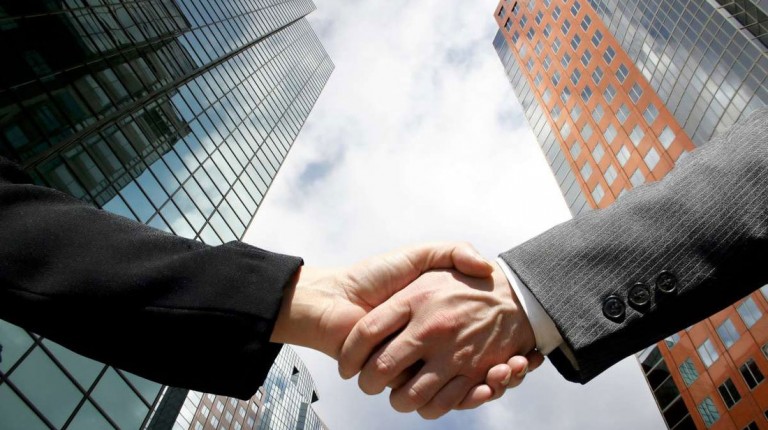 The value of mergers and acquisitions transactions in the Middle East reached $37.4bn during the first nine months of 2016, a 19% increase in the value recorded during the same period of 2015, according to managing director for the MENA region at Thomson Reuters Nadim Najjar.

Regional investment banking fees reached $580.7m during the first nine months of 2016, an 11% increase compared to fees recorded during the same period in 2015, according to estimates from Thomson Reuters and Freeman Consulting on Monday.

Najjar added that regional debt issuance reached $43.8bn during the first nine months of 2016, a 75% increase compared to the value raised during the same period of 2015.

Syndicated lending fees accounted for 53% of the overall Middle Eastern investment banking fee pool, the highest first nine months share since 2002. Completed mergers and acquisitions advisory fees accounted for 27% of fees in the region, while debt and equity capital markets underwriting fees combined accounted for 19% of this, according to the managing director.

ECA is reviewing 20 cases of monopolistic practices in sectors of food, basic infrastructure, and internet