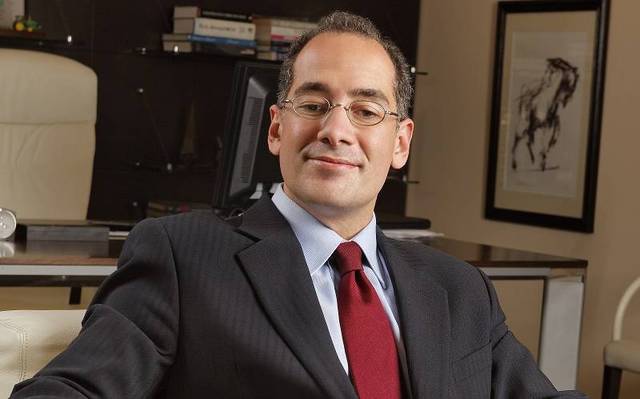 Qalaa Holdings has recorded an increase in revenues with an annual rate of 11%, reaching EGP 1.8bn during the fourth quarter of 2016. The increase is attributed to the strong contributions of the energy sector investments, including Taqa Arabia, which represented 41% of revenues.

Net losses of Qalaa reached EGP 287.1m during the second quarter of 2016, with non-cash expenses related to the restructuring process.

These non-cash expenses include erosion expenses worth EGP 255.4m, in addition to a difference of exchange rates valued at EGP 39.1m.

For his part, Qalaa Holdings co-founder and managing director Hisham El-Khazindar, said that the company’s management is looking to enhance the company’s financial position through a restructuring process and the reduction of non-cash expenses by the end of next year.

El-Khazindar added that the company will continue to allocate the currently available cash flows for the reduction of debts and minimising operating risks in subsidiaries. The outcome of the revenues from the future exiting process will also be used in reducing Qalaa Holding’s debts.