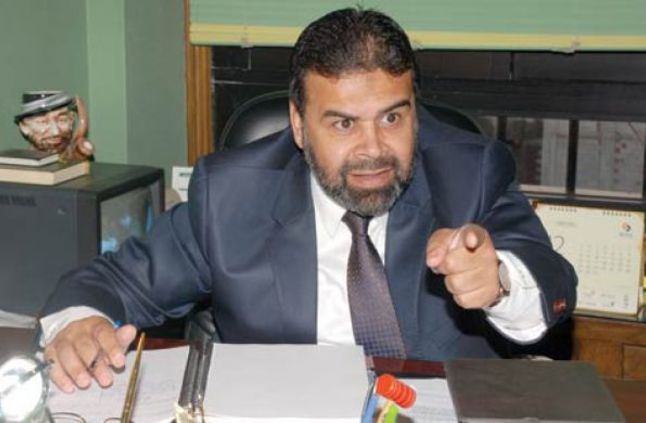 El Walili Group for Development and Investment achieved 50% growth in exports in the first half of this year, as a result of the increase in the value of its exports following the devaluation of the Egyptian pound against the US dollar.

Managing director of the group, Adham Magdy El-Walili, said that the group’s exports in the first half of this year amounted to $12m, compared to $8m in the same period the last year.

He added that the company’s exports of broken rice contributed to increasing the exports value, explaining that the total exported amounts of Egyptian broken rice reached 92,000 tonnes worth $30m—14,000 tonnes of which were produced by the company at a value of $4.5m.

He noted that the European Union countries imported the majority of the Egyptian broken rice (fragments of rice grains, broken in the field, during drying, during transport, or by milling) to use in manufacturing beer, animal feed, and baby formula.

El-Walili estimated the company’s sales in the first half of this year at approximately EGP 250m, compared to EGP 150m last year.

He said that the increase in the US dollar exchange rate and rice prices during the last season significantly increased the exports and sales. The US dollar price increased from EGP 8 in the last year to EGP 12.50 in the unofficial market.

The production capacity of the rice millers affiliated to the company amounts to 600,000 tonnes of barley rice. El-Walili added that the price of the rice hulls has increased from EGP 200 per tonne to EGP 800 per tonne, explaining that the rice residues are used in manufacturing fodder.

He noted that the company completed the establishment of a new production line for packaging sugar, rice, and agricultural crops. It is expected to start operating in early September.

He said that the new factory cooperated with both companies affiliated to the Holding Company for Food Industries to package the products distributed to the consumer complexes and ‘supply groceries’.

El-Walili called on the Ministry of Industry and Trade to reconsider the decision to suspend exports of rice and broken rice, especially as exporting will bring foreign currency into the country. He stated that the country can benefit from exporting by importing Indian rice at $350 per tonne and exporting Egyptian rice for $750 per tonne.

He noted that the group exports fodder, chickpeas, peas, and lentils to a number of markets in the European Union, while it is targeting to expand into new markets in Russia, Kazakhstan, and Azerbaijan, as well as Africa.

He said that the company is studying expansion into the African market with El-Nasr Export and Import Company, through the offices affiliated to the company in Africa.

He said that investment in the food industries sector starts by paying attention to agriculture and agricultural crops, mentioning the importance of taking into account the climate changes that have occurred in Egypt and the marked rise in temperature.

He also called on the Ministry of Agriculture and Land Reclamation to reconsider the timing of sowing seeds and planting most agricultural crops, especially since several summer crops, such as corn, rice, and cotton, become spoiled due to the rise in temperatures.

El-Walili noted that it is necessary to pay attention to agriculture and to achieve self-sufficiency of major crops, instead of relying on imports. Egypt relies on the import of several crops, including wheat, corn, beans, and chickpeas. He noted that it is necessary to raise farmers’ awareness about the usage of harmful pesticides and substances, mentioning that many crops have been affected because some farmers use substances designed to speed up the crops’ maturity and ripeness.

30% increase in Egypt citrus exports to China in H1 of 2016: Beijing trade commissioner