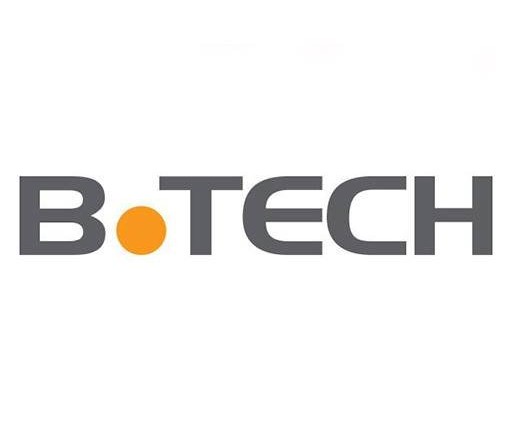 The Financial Times reported on Sunday that private equity firm DPI will acquire 33.3% of household appliances retailer B.TECH─a deal worth $35m. According to a previous press release by EFG Hermes on Thursday, DPI was planning to invest EGP 300m in B.TECH to fund its growth strategy.

Partner at DPI Sofiane Lahmar told the Financial Times that Egypt’s increase in the number of marriages annually is expected to feed into B.TECH’s growth over the next five years. This will eventually “offset any depreciation of currency”, according to Lahmar.

B.TECH is planning to improve its supply chain and IT infrastructure, as well as launch new stores, products, and services, according to a previous press release.

B-Tech’s Chairperson and CEO Mahmoud Khattab said that they had invested EGP 60m to enhance their operations last year.

Jovi Tronix to increase to 10 customer service centres in 2016