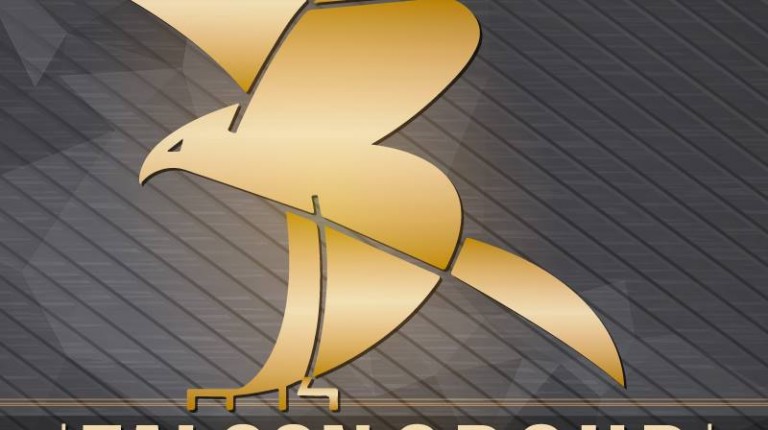 Falcon Group is preparing to hold an international conference on security and investment in cooperation with business associations in the UAE, Kuwait, and Jordan. The conference is expected to be attended by more than 600 investors from several Arab and foreign countries.

A press conference was held to announce this conference on Thursday in the presence of CEO and managing director of Falcon Group Sherif Khalid, chairperson of BPW Emirates Club Hind Al-Qasimi, Kuwaiti businesswoman Nawal Al-Sabah, chairperson of Al-Souq Al-Arabia Economic Newspaper Amani Al-Mogy, and a delegation from the Bahrain Businesswomen Society.

Khalid said this conference seeks to encourage investment among Arab countries. A large number of Egyptian ministries, especially the ministries of industry and trade, investment, and interior, among other bodies will participate.

The conference will serve as a platform for all available investments in Arab countries and allow investors the chance to choose the most appropriate opportunity.

According to Khalid, adjusting the investment climate requires the provision of security which includes securing investments and issuing laws that protect the rights of investors and implement the contracts concluded with them.

According to Al-Qasimi, business associations in the UAE began preparing for this conference almost two months ago. She expects the attendance of a large number of Gulf investors especially from the UAE, Kuwait, Bahrain, and Saudi Arabia.

The Egyptian market is one of the best markets to attract investments in the region, she said. The business associations are ready to inject capital to revive the stalled factories in Egypt.

Al-Qasimi asked the new Egyptian minister of investment to provide a clear and detailed map of these stalled factories in order to restore them.

The initiatives launched by President Abdel Fattah Al-Sisi have contributed to opening the door to new investment from the Gulf, especially after settling the crisis of profit conversion for foreign companies operating in Egypt.

Al-Sabah said that she has been investing in Egypt since 2003, but she stopped briefly in the past five years due to instability in the country. She resumed her activities in Egypt following the 30 June Uprising.

The size of her current investments in Egypt is estimated at $50m, notably in transport, residential cities, and schools. Al-Sabah said her investment is expected to increase in the coming period.

Egypt now has many promising investment opportunities, especially after laws and legislation were issued to guarantee the rights of foreign investors.

Al-Mogy stated that the upcoming conference represents the beginning of a new start for the economic vision in Egypt, whose economic power benefits all Arabs.