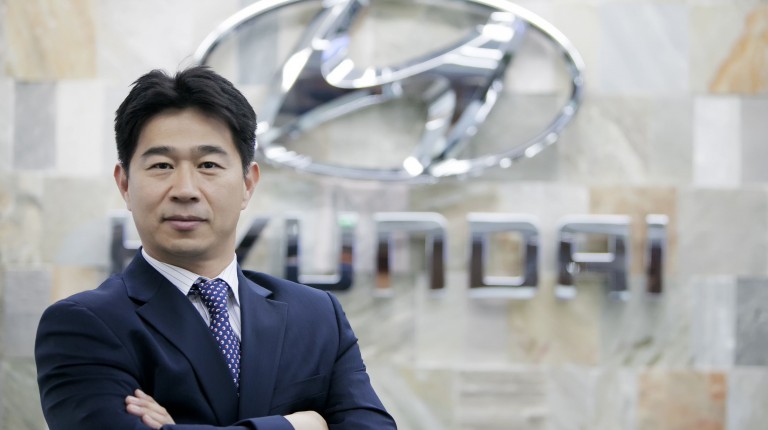 Hyundai has appointed Mike Song as its new head of Africa and Middle East Region.

Song assumes his duties at the regional headquarters of the company in Dubai as of this week. He is to oversee operations across the Middle East and North Africa region, as well as the sub-Saharan African region and the Canary Islands.

Song said he looks forward to playing a vital role in maintaining the company’s success.

He noted that Hyundai is a leading carmaker in many of the region’s markets, supported by its extensive network of distributors and a growing number of satisfied customers.

Song heads to the regional headquarters of Hyundai in Africa and the Middle East at an important period for the Korean carmaker, where the company is expected to launch two new production lines: Genesis—as a luxury brand—and the environment-friendly Ioniq. The later model will be the first car to come in three choices of engines: a full hybrid system, a hybrid system charged through electrical plugs, and a full electrical system.

Song will work to push Hyundai sales upward, under the harsh conditions of the region’s markets and the instability driven by oil prices, including the markets of the Gulf and oil producers. Moreover, two of the biggest African markets, Egypt and South Africa, have been suffering from devaluated currencies.

“Hyundai is, however, in a strong position despite the challenges,” said Song. He added that cars produced by the company are famous for their high quality in engineering and designs. At the same time, he noted, Hyundai offers its customers value, which makes the company’s cars reliable.

Song was born in South Korea in 1968. He joined Hyundai in 1993 after graduating from Seoul National University. He served as the executive coordinator of Sales and Marketing in Canada between 2000 and 2005. He then moved to corporate planning at the global headquarters of Hyundai between 2005 and 2009, before becoming Hyundai America sales coordinator from 2010 until 2014.Most recently, he served as head of Asia, Pacific, Africa, and the Middle East region from the company’s headquarters in South Korea.

Song succeeds Jin (James) Kim, who returned to the South Korea headquarters for a senior position.

Hyundai Verna: most sold Korean model in Egyptian market in 2016