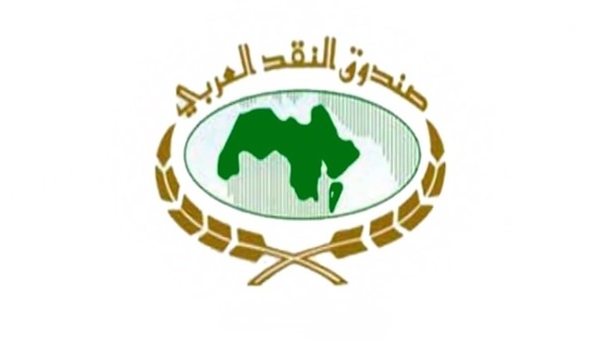 The term of the $243m loan from the Arab Monetary Fund (AMF) is set at three years, with an interest rate of 1.2%, said a member of the parliament’s Economic Committee, Amr El-Gohary.

El-Gohary criticised Egypt’s substantial payment of $68,000 as service fees. “The agreement was for a loan not a business transaction,” he said, adding that the interest over three years should have been enough.

The first repayment of the loan will be 18 months after its receipt, which makes it a good loan at a reasonable rate under the current global lending conditions.

It was revealed to Daily News Egypt that the Economic Committee will discuss on Tuesday the agreement for the loan between the Central Bank of Egypt (CBE) and the AMF.

El-Gohary noted that Egypt has received a total of $1.6bn since the fund of 13 loans was established in 1978.

The total loans Arab members of the AMF have granted Egypt totals $8.2bn across 174 agreements since the fund was established.

The Economic Committee will issue a report on the loan agreement to the speaker of the house to review the agreement and present it for a vote.

The total foreign reserves at the CBE recorded $17.01bn in April, an increase of $449m compared to March.

The Economic Committee has discussed the CBE’s current and future monetary policy to face inflation and increase foreign reserves with deputy governor of the CBE Gamal Negm.

El-Gohary said that the dollar shortage is still present, causing a wave of price hikes, especially for food commodities.

The dollar exchange rate on Tuesday ranged between EGP 10.60 and EGP 10.75 for sale on the parallel market, although the official rate remained unchanged at EGP 8.88.