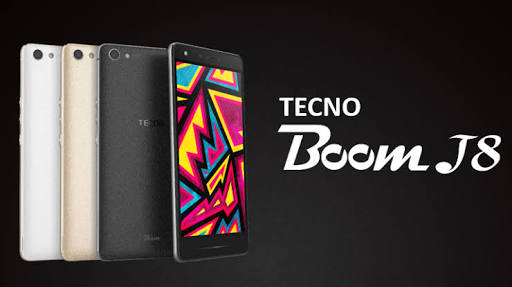 TECNO Mobile, a subsidiary of Transsion Holdings, recorded 60m sold devices in the global market by the end of 2015, while the sale of smart phones manufactured by the company increased by 40%. The company ranks seventh worldwide in mobile phone sales and fifth in China.

The company manufactures its products in China, Ethiopia, Ghana, and Nigeria and has about 6,000 employees in more than 40 countries, Ismail said at the launch of the company’s new mobile phone TECNO Boom J8.

The Egyptian market has many opportunities for growth in the smart phones market, Ismail said.  The company will benefit from its partnership with Orange SA to increase sales in the Egyptian market.

The company’s strategic plan in the coming period will focus on expansion in South American, Indian, and Chinese markets, Ismail state.

TECNO is the first company to launch dual-sim mobile phones in Africa. The company has a wide range of products including basic and smart phones. It also operates research and development centres in Shenzhen, Shanghai and Beijing.

Opinion: India must act against Afrophobia in its cities