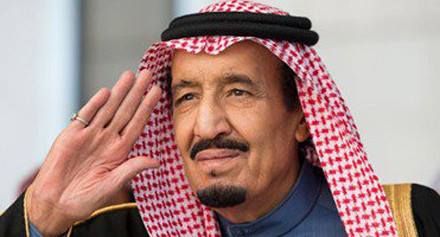 Saudi King Salman was visiting Egypt on a five-day trip, which ended on Monday.

Mansour said he believes the Saudi king deserves the title of honorary president “thanks to his generous and continuous support to Egypt”.