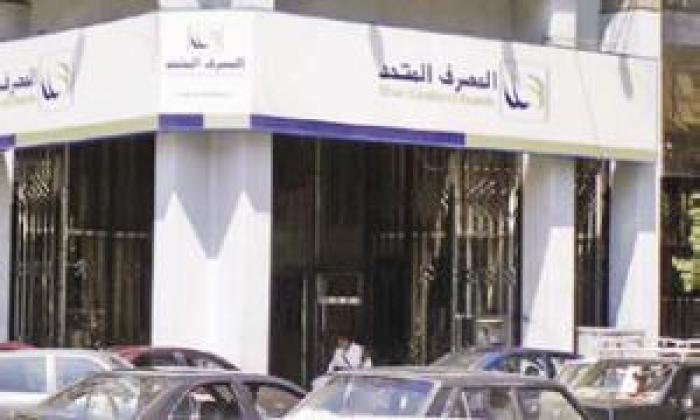 United Bank leaders denied knowing about the bank will allegedly be put up for sale to a strategic investor by the end of the year.

Chairman and managing director of United Bank, Ashraf El-Kady, said the bank’s management has not received any formal notification from the Central Bank of Egypt (CBE) regarding this matter until now.

Governor of CBE, Tarek Amer, announced last Saturday evening that the United Bank will be sold to a strategic investor by the end of the year, during a TV interview with Lamis El-Hadidy on CBC channel.

CBE is the main owner of United Bank, so the timing of the decision is completely up to CBE as the executive management of the bank does not have to intervene, according to El-Kady

“We are ready for this step, as we are carrying on with business as usual, and we await the CBE’s decision to prepare a file with full information about the bank to start the technical examination process any time,” El-Kady said.

He explained that selling the bank to a strategic investor is a good step towards attracting direct foreign investment and will introduce a foreign bank to the Egyptian market.

Farag Abdel Hamed, vice chairman and managing director, said that he learned of the news from the CBE governor after watching the interview.

He confirmed that the bank’s management was not aware of the bank being put up for sale or how it would happen, until the airing of the interview on Saturday.