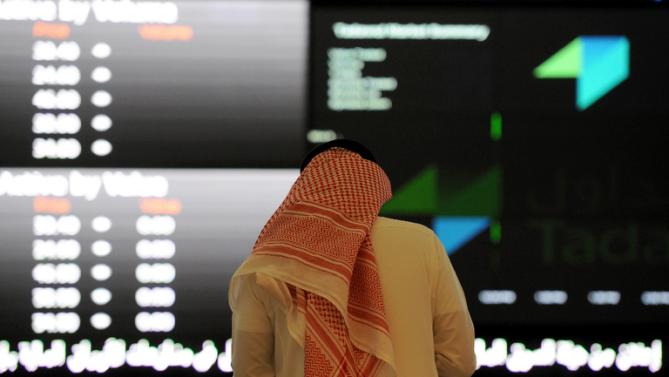 The Gulf countries’ capital markets declined over the past week. The Abu Dhabi Securities Exchange (ADX) also plummeted by 3.28% during the week of 21 March. The Dubai Financial Market (DFM) dropped by 1.95% while the Saudi Stock Exchange (Tadawul) inched down by 0.68%.

A minimal surge was noted by the Kuwait Stock Exchange (KSE), which increased by 0.12% over the week’s trading.

The Qatar Stock Exchange (QSE) declined by 1.35%. The only increase noted in last week’s performance was in the Muscat Securities Market (MSM) which experienced a surge of 3.88%.