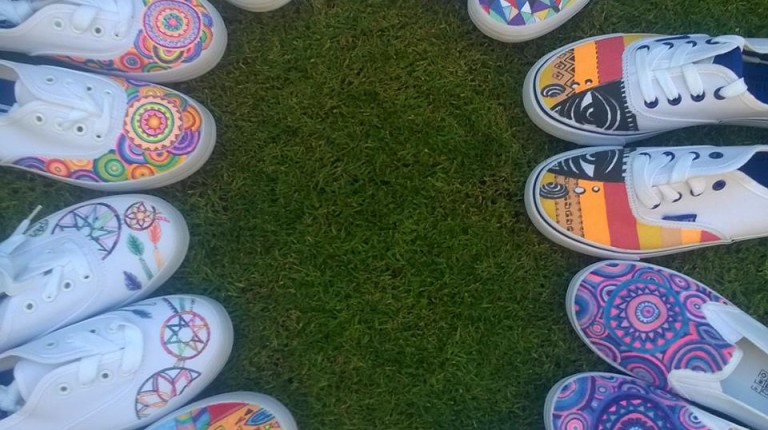 The United Bank is set to be sold but the when and how is yet to be decided; the Central Bank of Egypt (CBE), the major owner of the bank, will take this decision, new chairman and managing director of the United Bank Ashraf El-Kady said.

The CBE and other parties are still studying the issue of sale; the bank’s management has not received any instructions so far, El-Kady said.

The CBE founded the United Bank in 2006 and owns 99.9% of it. The size of the bank’s assets exceeded EGP 28bn at the end of 2015. El-Kady will officially take office in the United Bank by the beginning of April.

According to El-Kady, he hopes that, through his new position, he can achieve specific tasks that would place the United Bank among the largest banks operating in the Egyptian market. He also targets to increase the bank’s market share, which  currently ranges between 2% and 3%.

El-Kady’s statements came during a ceremony the bank held last Wednesday on the occasion of renewing its partnership with international company Misys, which works in the field of financial software and carries out developments in the bank since it was founded in 2006.

The process of developing the bank and updating its technological structure has nothing to do with offering up the bank for sale, El-Kady told Daily News Egypt.

The bank’s strategy for the next five years aims to intensively increase the profits of the bank, which will benefit its major owner the CBE, he said.

In order to achieve this, the bank’s administration plans to offer a number of new products that address all customer segments, including customers of small- and medium-sized enterprises (SME) and real estate finance, along with developing a number of products the bank currently offers, El-Kady added.

According to the deputy chairman and managing director of the bank, Farag Abdel Hameed, the bank’s administration is continuing the development process it started in 2006, and will work on updating it in accordance with advanced technological systems.

The administration will update the bank’s systems, regardless of whether or not it is sold, as this plan was approved since the bank was founded, in cooperation with Misys, Abdel Hameed said.

If the bank is offered up for sale, the development process will increase its value, he added.

Abdel Hameed revealed that the administration of the bank has received inquiries from some Arab banks regarding the bank’s sale, however refusing to disclose the names of these banks, and noting only that these inquiries were directed to the CBE to clarify the matter.

As for the indicators of the bank’s performance during the past period, Abdel Hameed said the bank has succeeded in reducing the size of its non-performing loans from EGP 6.5bn in 2006 to approximately EGP 3.2bn in December 2015.

The size of United Bank’s loans portfolio of the bank was approximately EGP 5bn until the end of 2015, he added, asserting that all of them are good debts and the rate of defaulting on these loans does not exceed 1%, following the bank’s move to improve its loan portfolio and reduce the risks of defaulting.

The total volume of deposits at the bank exceeded EGP 20bn by the end of 2015. The bank hopes to increase this amount in 2016 and in the years to come, and is studying how to offer new saving schemes in local and foreign currencies. Moreover, the bank aims to expand to a total 250 ATMs, Abdel Hamed said.

He explained that the decline in the target growth rate of retail loans is due to the implementation of the new regulations issued by the CBE, which oblige banks to keep the monthly instalments of individuals’ loans at 35% or below of their income. This decision is expected to affect retail activities in all banks.

“United Bank is studying offering a saving certificate similar to that offered by the National Bank of Egypt and Banque Misr, which provides a 15% return to customers who deposit in dollars,” according to Abdel Hameed.

The bank recorded a net profit of EGP 220m by the end of 2014, after completely covering the defaulting loans; it achieved also a growth rate of about 15% in the net profits of 2015, he said.

Abdel Hameed expects the profits of the bank to increase significantly during 2016, owing to the increase of the bank’s operations, and its direction to sell some of the assets acquired from faltering customers, thus achieving capital gains.

Abdel Hameed, who previously held a position at the CBE, praised the recent decision to devalue the pound against the dollar, and the abolition of foreign exchange deposits and withdrawals cap for individuals and companies importing basic commodities.

He said the CBE is using all its tools to fight the informal market and will succeed in completely eliminating it soon.

The government must help the CBE to overcome the crises the country is experiencing by issuing decisions to regulate import operations and increase foreign exchange resources, Abdel Hameed added.

He noted that the bank’s strategy is also based on the provision of the best banking solutions offered for the customers in every one of its 50 branches spread across the country.

For these reasons, the bank relies on the products of Misys, which will help raise the level of services provided to customers, and will also enable the bank to continue to launch new products to become a strong competitor in the field of retail banking and SME, Abdel Hameed said.

According to managing director for the Middle East and Africa at Misys Sohail Khan, the company began to develop the United Bank in 2006, and it is continuing the development process to help the bank to provide modern technological banking services.

Khan added that the company started operations in Egypt in 2003, and that it works with about 10 banks in the Egyptian market.