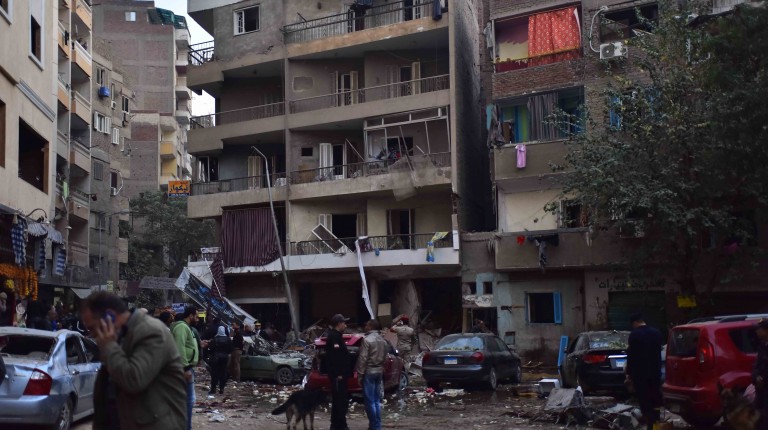 The Interior Ministry announced the arrest of a suspect believed to be responsible for an improvised explosive device (IED) blast that left three injured on Wednesday night in the Faisal district, Giza.

The explosion took place near a gas station in the Al-Tawabeq neighbourhood in Faisal. Security officials confirmed to state news agency MENA that the explosion was caused by an IED.

Those injured in the blast were taken to the nearby Haram hospital for medical treatment.

IED explosions have become a frequent occurrence in Egypt since the ouster of Muslim Brotherhood in 2013. Militant groups affiliated to “Islamic State” have often claimed responsibility for the attacks.

The successful targeting of former prosecutor-general Hisham Barakat in a car bomb attack in Cairo, in June of last year, marked the most high-profile assassination in Egypt in decades.

Security officials suspect that the militant group Al-Murabiteen, purportedly a cell formed within the larger “Sinai Province” militant group, was responsible for the assassination of Barakat.