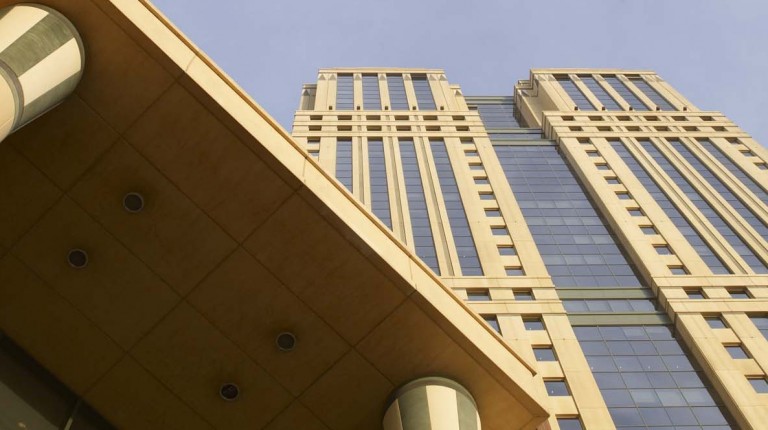 \Netherlands-based OCI NV announced on Monday the filing of a registration statement regarding the proposed combination of CF Industries Holding and OCI’s European, North American and global distribution businesses.

The statement was filed with the US Securities and Exchange Commission.

The proposed combination remains subject to approval by the shareholders of CF and OCI, as well as certain other regulatory approvals and customary closing conditions.

OCI NV announced in August tying up its US and European assets with leading US-based fertilisers company CF Industries Holdings, in a transaction valued at $8bn.

The acquisition, which includes OCI’s distribution networks, would create the world’s largest nitrogen fertiliser companies with 12m nitrogen-equivalent nutrient tonnes of production capacity by mid-2016, according to the company.

Both companies are expected to achieve nearly $500m in after-tax annual run-rate synergies from optimisation of operations, capital and corporate structure.

According to OCI, the new company will operate under the name of CF Industries, led by CF management, with an initial board of 10 directors. The company will be listed on the New York Stock Exchange under the ticker symbol CF and will be included in the S&P 500 Index.

The transaction is expected to close in 2016, according OCI.

Following the completion of the deal, OCI will remain headquartered in the Netherlands and listed on the Euronext Amsterdam. OCI’s business will consist of a leading portfolio of industrial chemicals and nitrogen fertilisers, and the company will have operational production facilities in Egypt, Algeria and the Netherlands with total sellable capacity of approximately 4.8 mtpa, increasing to 6.5 mtpa in 2017.