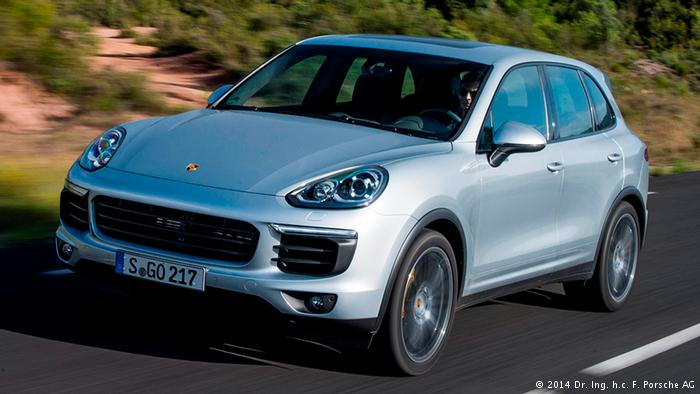 Environmental regulators in the US have accused German car-maker Volkswagen of also installing software to cheat emission tests in big-engine Porsche and Audi diesel cars. The US is to expand its investigations.

US regulators said Monday Volkswagen’s cars with larger diesel engines were also found to have violated the country’s pollution rules.

Scandal not dying down

The revelations were thought to be particularly bad news for the VW Group’s newly appointed CEO, Matthias Müller, the former head of the Porsche brand.

The EPA told Volkswagen it was expanding its investigations. “VW has once again failed its obligation to comply with the law that protects air quality for all Americans,” said Cynthia Giles, assistant EPA administrator.

The Wolfsburg-based company had admitted earlier it had installed defeat devices in 11m cars worldwide with a view to falsifying emission tests. The company is already bracing for huge litigation and compensation costs.