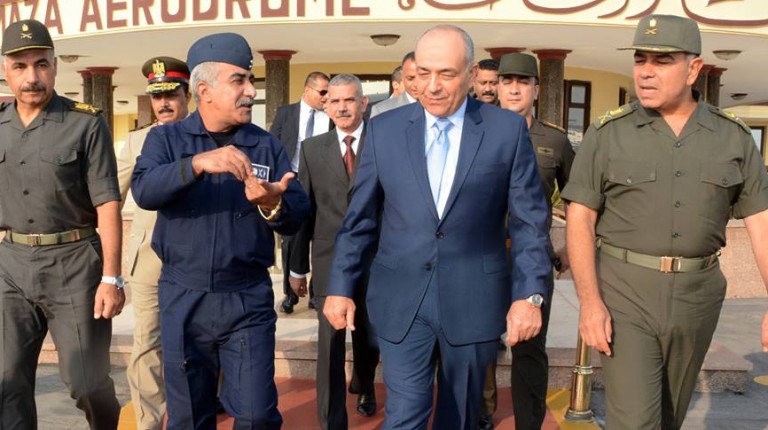 A senior military delegation, headed by the Chief of Staff of the Egyptian armed forces, Mahmoud Hegazy, is set to meet with senior Jordanian officials to discuss military cooperation efforts during an official visit.

Hegazy has been diplomatically active in the latest period in strengthening military relations with counterparts and army officials in different countries.

The governments of the two countries have strengthened ties since the rise of “Islamic State” and the killing of Jordanian pilot Muath Al–Kasasbeh.

The two countries have also been diplomatically viewed as the vanguard for the fight against extremism in the region.