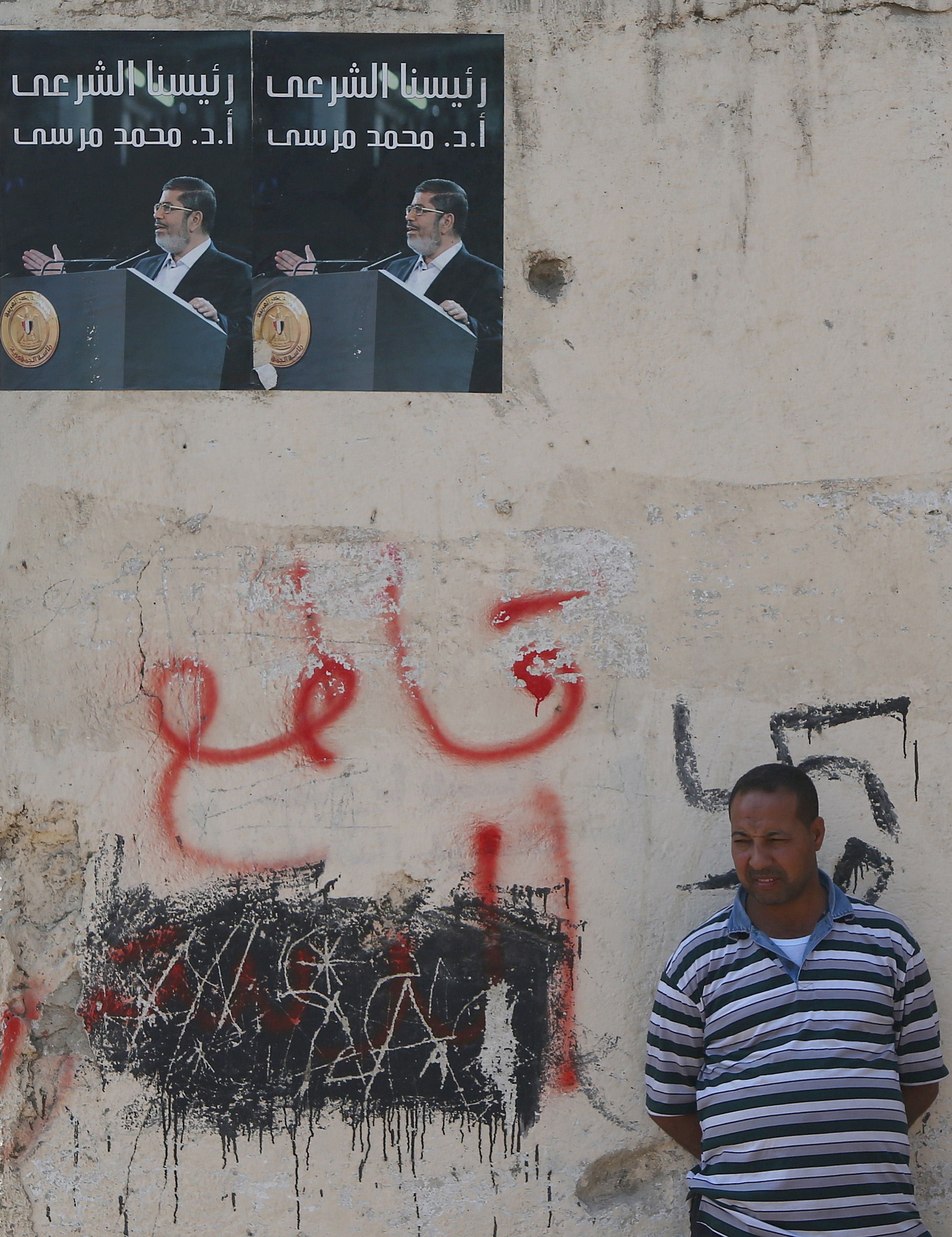 In Gharbeya, police arrested Tuesday 12 members of a “terrorist cell” named ” the revolutionary mobilisation”, which according to the Ministry of Interior were planning to commit violence during the upcoming Eid holidays.

In the same city also, state media reported that a Muslim Brotherhood member was arrested. The report added that he was in charge of media coverage for channels known for its Brotherhood bias, such as Misr Al-Aan and Rassd News Network.

All of the arrested men were referred to the military prosecution.

On Monday, the ministry released a statement announcing that nine alleged members of the now outlawed Brotherhood were arrested in Ismailia. They were charged of targeting police personnel.

After the arrests, police forces found a number of machine guns, ammunition, and birdshot.

The arrests come as part of a continued crackdown by Egyptian authorities on the now outlawed Muslim Brotherhood.

The group was designated a terrorist organisation by the government in December 2013, and a tough security clampdown has landed thousands of its members behind bars.