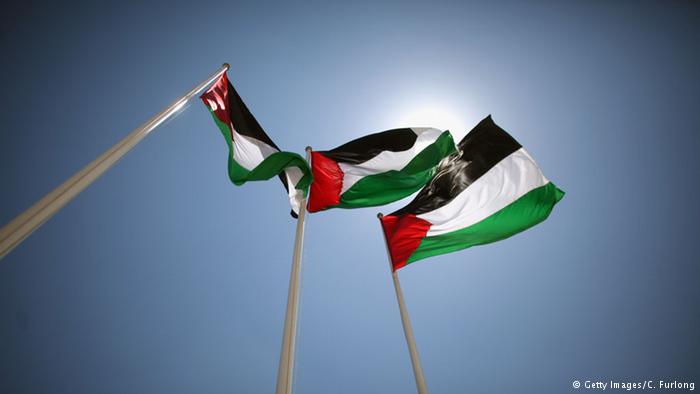 The UN General Assembly is expected to vote on a proposal to allow the Palestinians to raise their flag at the world body’s headquarters in New York. The Palestinians have non-member observer status at the UN.

The resolution presented by the Palestinians, which is to be voted on later on Thursday would give them and other nations with non-member observer status at the United Nations the right to fly their flag in New York.

The Palestinians’ representative to the UN, Riyad Mansour was quoted by the AFP news agency as saying that getting the resolution passed would be of significant symbolic value.

“It is a symbolic thing, but another step to solidify the pillars of the state of Palestine in the international arena,” Riyad Mansour said. “Things are bleak, gloomy, the political process is dead, Gaza is being suffocated. This flag resolution is like the small light of a candle to keep hope alive for the Palestinian people.”

Observers said they expected the resolution to easily garner a majority in the 193-member general assembly, where the five permanent members of the Security Council do not have veto powers.

This is despite the fact that Israel is certain to vote against the resolution, with its ambassador to the UN, Ron Posor having condemned it as a “blatant attempt to hijack the UN”. Israel’s close ally, the United States is also opposed to the resolution, with State Department spokesman Mark Toner having described it as “counterproductive”.

How the 28 members of the European Union will vote remained unclear just hours ahead of the vote, but observers said they expected several to support it.

In what may be seen as a minor setback for the resolution, the Vatican announced on Wednesday that as the only other state with non-member observer status at the UN, it was not a co-sponsor of the Palestinian initiative and that it wasn’t even sure whether it would allow its flag to be flown at the UN if the resolution passed.

“That question is open,” the Vatican’s representative at the UN said. “I couldn’t say anything what the Holy See will do later on.”

The General Assembly voted in late 2012 to grant the Palestinians non-member observer status at the UN.