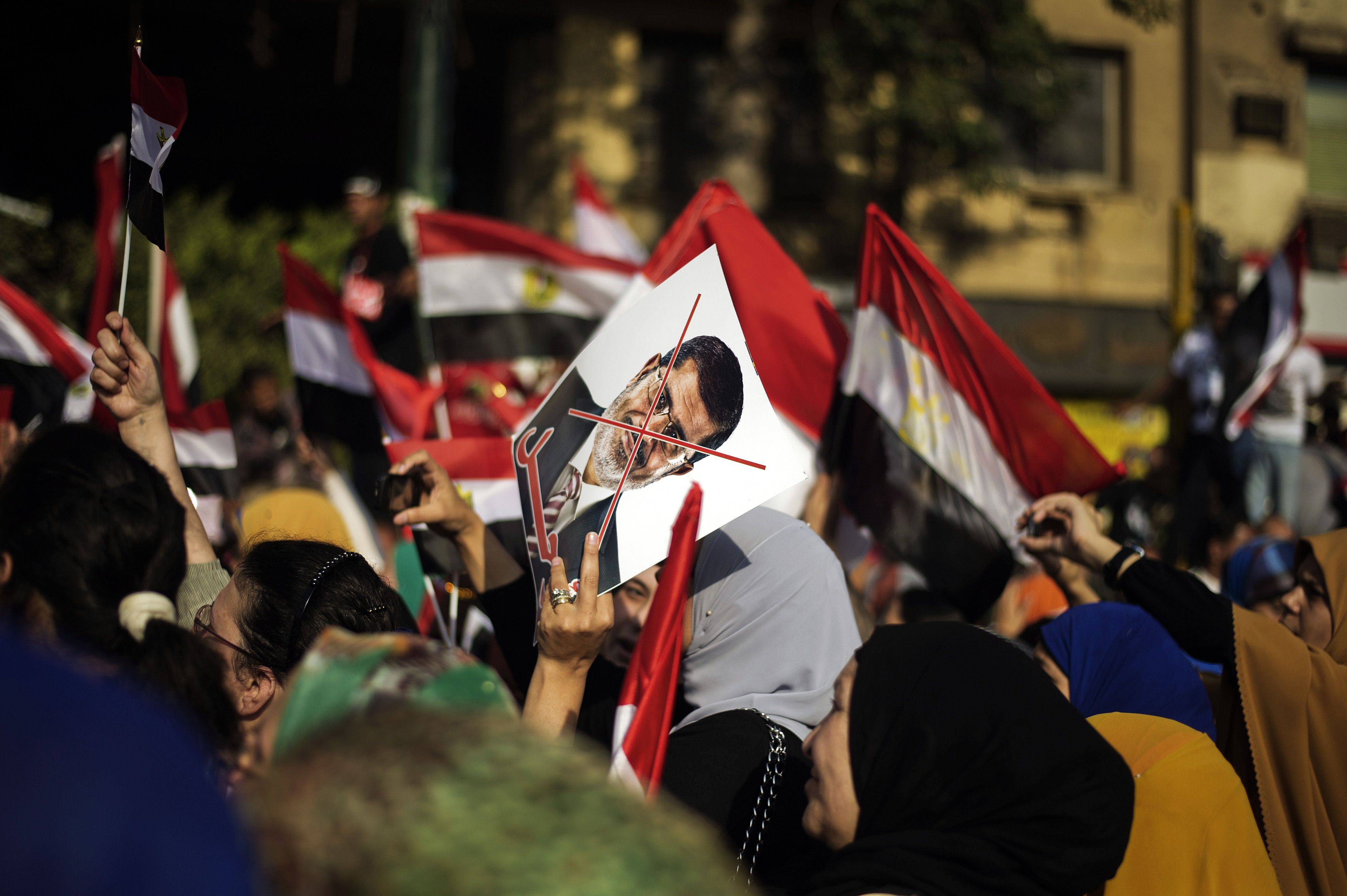 The ministry issued a statement Saturday saying Al-Attiyah’s statements were unacceptable. The ministry statement added that it considered the comments an “encroachment on the Egyptian judiciary, [the] government’s decision and the Egyptian people’s agreement that the Brotherhood is a terrorist organization, that there is no chance for negotiation with and foreign mediation to have a dialogue with it…”

Al-Attiyah said on Wednesday, in an interview with the London-based television channel Alaraby TV, that the relations between the two countries are normal. He also commented on the Brotherhood’s status, saying: “We always encourage a dialogue, and solve issues within the frame of a national dialogue that gathers all, and doesn’t exclude anyone.”